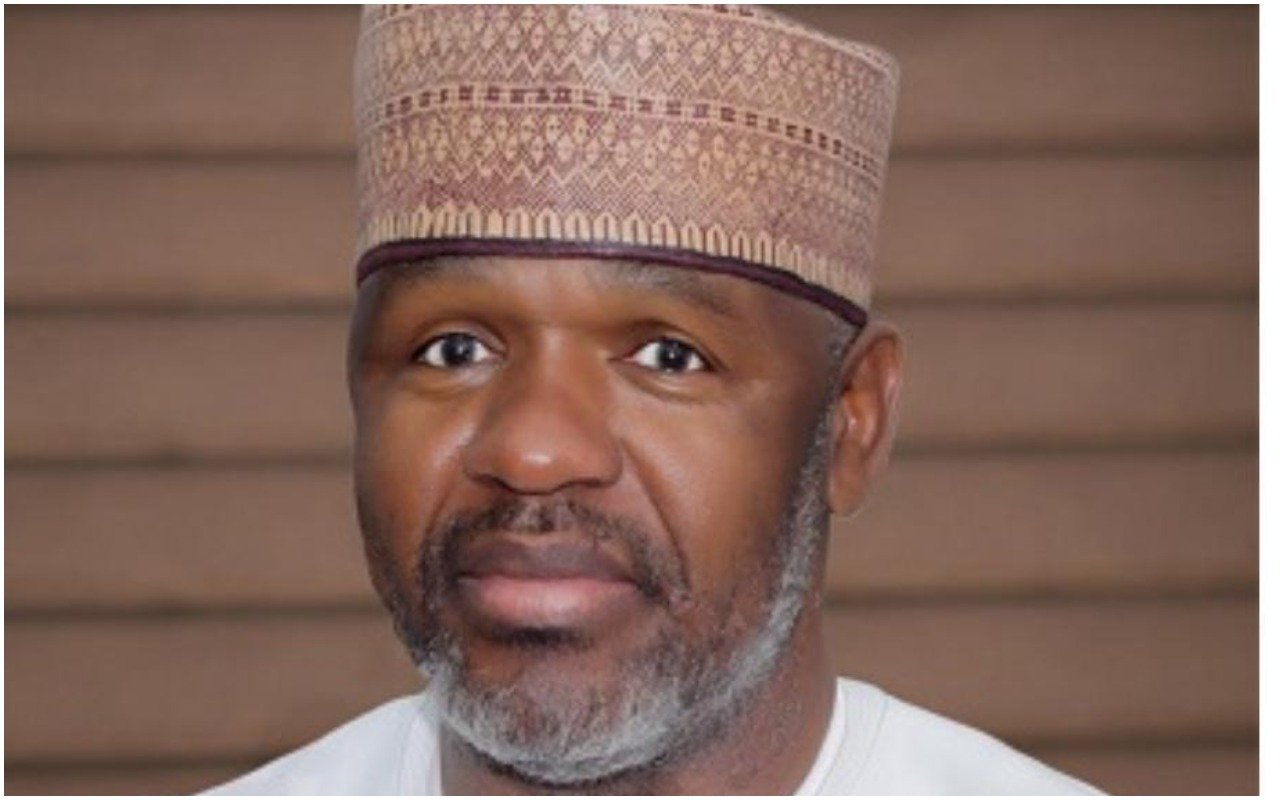 The Peoples Democratic Party (PDP) governorship candidate in Bauchi State, Ibrahim Kashim has stirred mixed reactions as he announced his withdrawal from the 2023 race.

Naija News recalls that Kashim had emerged as PDP flag-bearer in the state last week after he won massively in the primaries.

Kashim had secured 655 votes from the 656 delegates that participated in the primary poll.

His victory was confirmed by the Chairman, PDP Governorship Primary Election Committee, Mr Hassan Grema. However, the Publicity Secretary of the PDP in the state, Yayanuwa Zainabari, told reporters on Tuesday that the candidate has withdrawn from the race for personal reasons.

The party, however, has assured that it would follow due process to replace Kashim with immediate effect.

“The only option left for the party is to forward the name of his replacement to INEC for proper documentation”, Zainabari said.

Naija News understands that the party is expected to conduct a fresh primary or select another flagbearer through affirmation as required by its constitution and electoral laws.

Meanwhile, the Peoples Democratic Party will present a certificate of return to its presidential candidate, Atiku Abubakar on Wednesday.

This is coming after the former Vice President won the presidential primary of the main opposition party last Saturday.

The National Publicity Secretary of the party, Debo Ologunagba disclosed this on Tuesday and invited all party stakeholders.

The statement partly read, “the National Working Committee (NWC) of the Peoples Democratic Party (PDP) invites all our governors, governorship candidates, presidential aspirants, members of the Board of Trustees, members of the National Assembly, all other candidates of the party and all critical stakeholders to the special ceremony of the presentation of a certificate of return to our presidential flag bearer, Atiku Abubakar.

“It is scheduled to hold on Wednesday, June 1, 2022, by Noon at NEC Hall, PDP National Secretariat, Wadata Plaza, Abuja.”