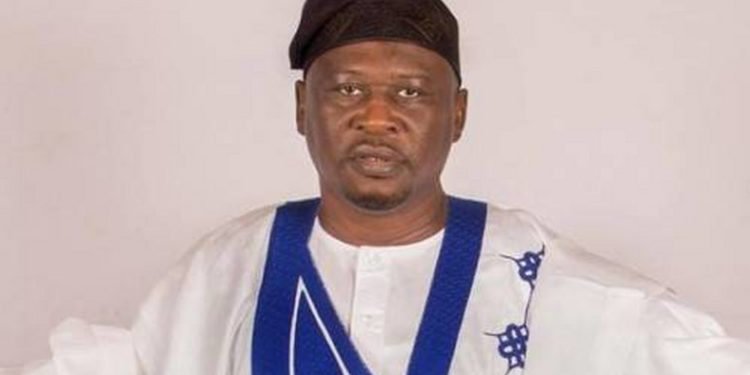 Naija News reports that Fintiri emerged the winner of the PDP gubernatorial primary after polling 663 votes out of the 668 accredited votes.

The Chairman of the PDP Governorship Primaries Committee, Barr. Gavin Katabs, made this known in Yola, the state capital.

Katabs disclosed that the former Adawama Speaker polled the highest number of valid votes after five votes were invalidated.

He also revealed that the primary was free, fair and peaceful.

Fintiri, who is loyal to the former Vice President Atiku Abubakar, had announced his re-election bid in April and promised to continue the developmental efforts recorded by his administration.

In a related development, Governor Seyi Makinde also emerged the winner of the governorship primary of the Peoples Democratic Party (PDP) for Oyo State.

At the primary held at Lekan Salami Stadium, Adamasingba, Ibadan, Makinde polled a total of 1,040 delegates votes to defeat his challenger, Hazeem Gbolarunmi who had two votes.

As announced by the returning officer, Ben Obi represented by Abdullahi MaiBasia, Makinde emerged as the PDP governorship candidate for Oyo State having polled the highest number of valid.

There were a total of six void votes out of the total votes cast of 1,048.