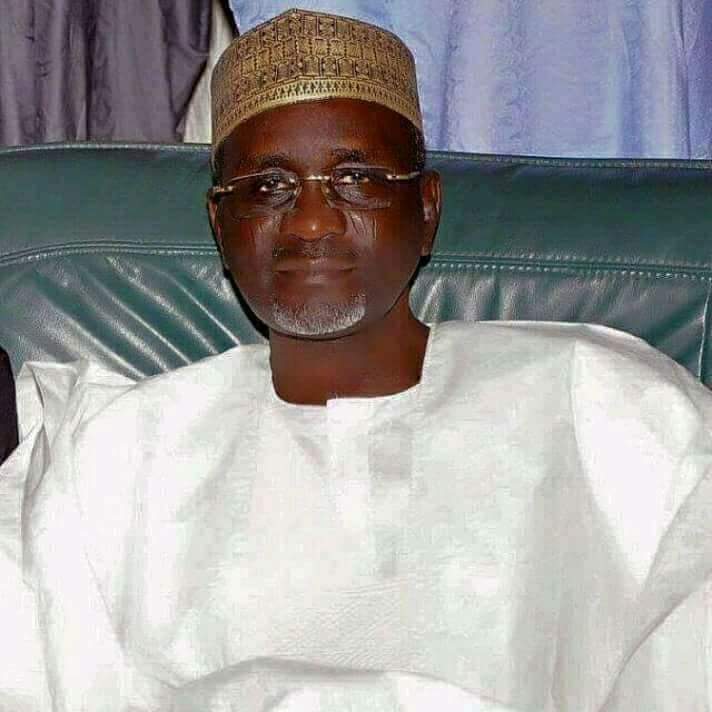 The lawmaker representing Kano Central senatorial district, Ibrahim Shekarau has revealed why he dumped the All Progressives Congress for the New Nigerian Peoples Party (NNPP).

The former governor of Kano State noted that he dumped APC because of lack of inclusiveness, as elders of the party were not consulted before taking any decision.

Shekarau revealed this in an interview on Channels TV on Wednesday.

The lawmaker said, “It’s not about me or I want to return to the senate. This is far away from the issues; it’s about the involvement of the people. I told them when it started that there was no inclusiveness in the party affairs.

“Some people sat that somewhere and wrote about 480-page party document without a single input from any of the elders of the party. The idea of our protest was to go together and allow people to participate in the process. If it’s allocation then allocate equitably.

“It’s not about me. My issue with Governor Abdullahi Umar Ganduje is not personal but institutional. I had been in the APC and as leaders we had never had a quarrel. The last time we met, we agreed look that there were few thorny areas we were not able to resolve and that was the point I said that let collectively address the issue. I am representing a group; it was not anything personal.”

He noted that he and Rabiu Kwankwaso will give Kano State the right direction in 2023.

Shekerau added, “NNPP is set to win the governorship of Kano State in 2023. I or Kwankwaso will not be the governor in 2023; but we have to give the state the right direction for the overall good of the people of the state.”