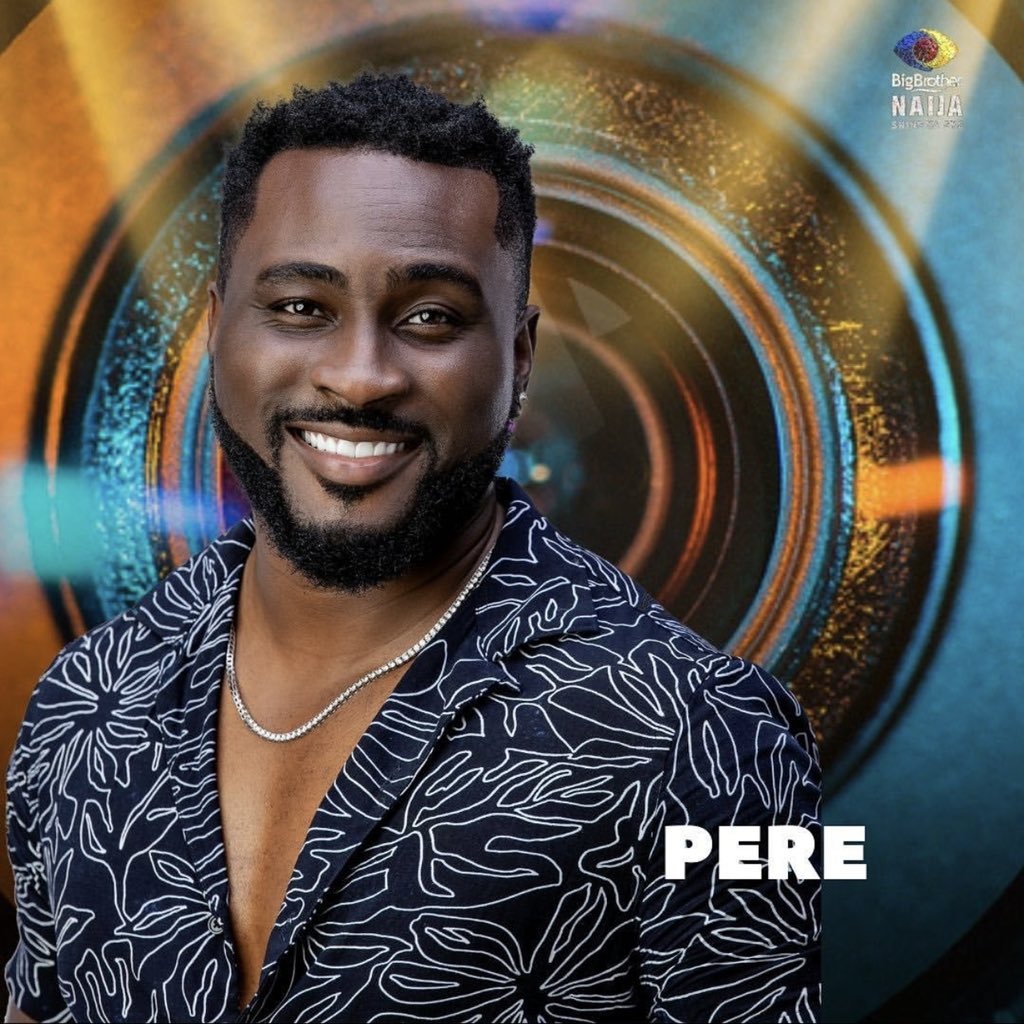 Former BBnaija housemate Pere Egbi has sent a message to those asking the price of the 2023 audition form for the BBNaija show.

Taking to his Instagram Stories, Pere has shed more light on the audition process and has explained to those contacting him on the price of audition form that it is free.

He wrote: “Please BBNaija Auditions are free. No come dey ask me how much to buy form. “

For a long time, many had thought that Priscilla Ojo was dating Nigerian singer Lil Kesh, especially after their steamy moments in a music video hence it’s a surprise to see her with Kizz Daniel.

Kizz Daniel is currently on a music tour outside Nigeria and a video making the round online captured Iyabo Ojo’s daughter alongside the singer and his crew. Read more