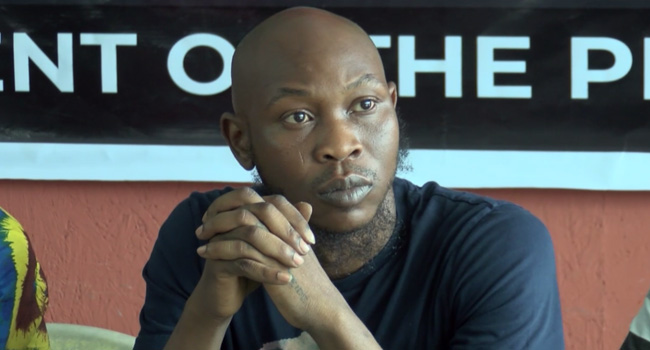 Prince of Afrobeat, Seun Anikulapo Kuti has taken to social media to react to the gruesome murder of a female student at the Shehu Shagari College of Education in Sokoto identified as Deborah Samuel.

This follows the killing and setting ablaze of Deborah over alleged blasphemy against Prophet Muhammad (SAW) by her colleagues in the school.

The singer in his reaction on Thursday after the unfortunate incident noted Islam anywhere around the world is only peaceful to their fellow Muslims but not to other religions.

In his own words; “But when Boko Haram and Bandits are killing your mothers and sisters, you aren’t there to fight them and protect your family but Deborah is how you show Allah your strength. This kind of ritual killing isn’t called blood sacrifice, why? You all claim to hate the African religion because of human sacrifice but how many people have been sacrificed for Islam this year alone in this country? Una never ready!! #getthesax“.