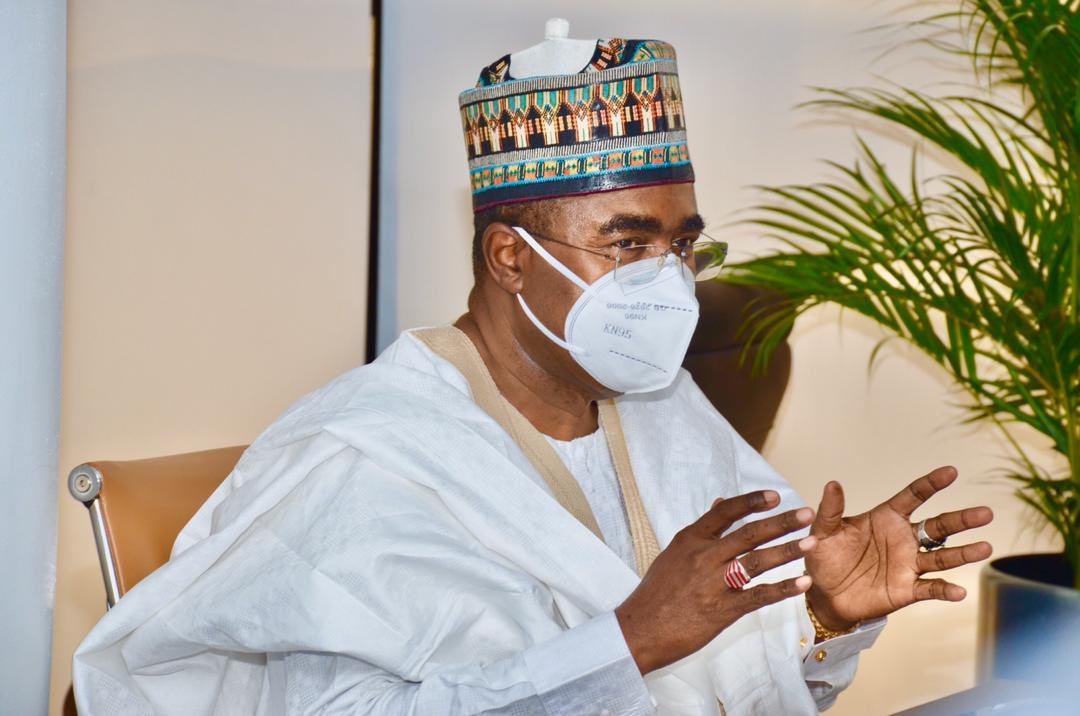 The National Drug Law Enforcement Agency (NDLEA) says it is important for all political office aspirants to undergo drug tests before getting clearance to contest positions in the country.

He said it is important for the drug tests to be carried out so Nigerians won’t end up voting for a drug addict/user who will start using public funds to consume hard drugs such as cocaine.

“For politicians, we have long advocated and I take the opportunity again to repeat the advocacy that when they run for public office, it demands a lot of responsibility from the person and we need to be certain if he’s a person that is already a drug addict/user who will spend all the money he’s given for public service to consume cocaine and his head will not be in a stable condition to handle the affairs he has been entrusted with,” Marwa said.

He praised Kano State for already keying into the vision and revealed that a letter has been dispatched to the All Progressives Congress (APC) for him to meet with the party’s National Chairman, Senator Abdullahi Adamu, and further push for aspirants on the party’s platform to undergo drug test and screening.

He said a similar advocacy visit is being planned for the Peoples Democratic Party (PDP) and other major parties in Nigeria.

“For this reason, we have advocated and will continue to advocate that drug test be conducted for politicians; some state governments like Kano State is already doing this.

“Not just politicians, but government appointees, and I’ve just sent a letter this morning to the National Chairman of APC, who will be the first of the national working committee I wish to pay an advocacy visit on this issue. I recommended that drug tests be incorporated in the screening process for all those interested in running for public office; we’ll do the same to the PDP and other important parties,” the NDLEA Chairman said.