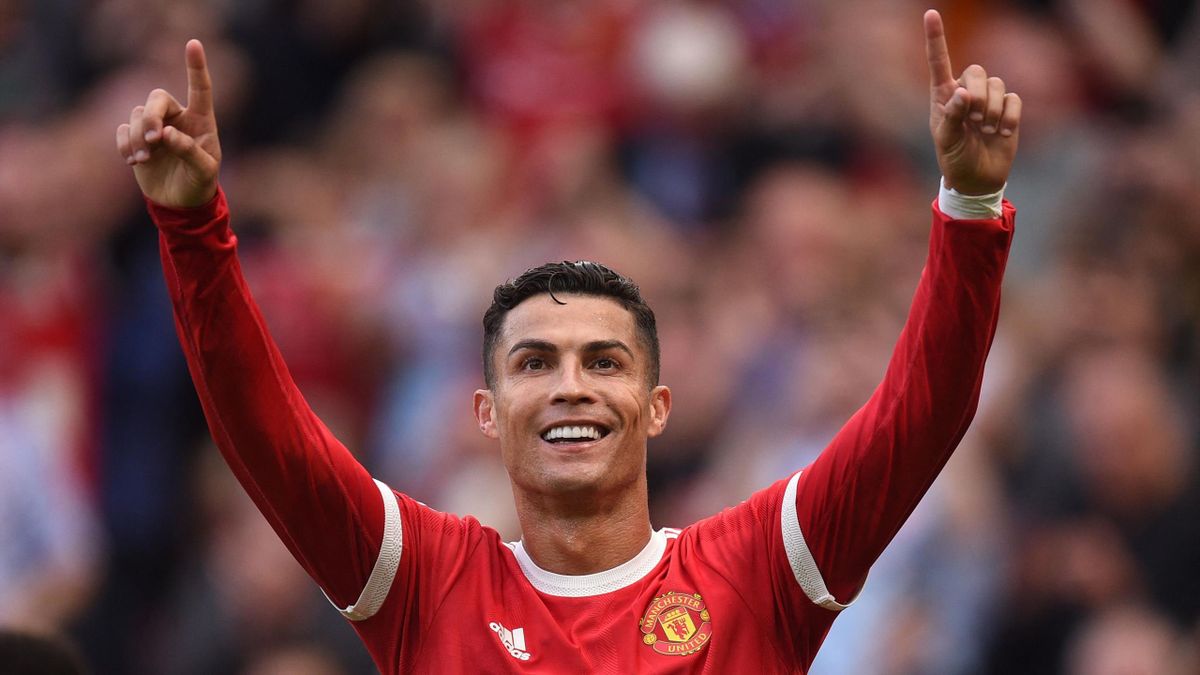 Reports have revealed that Manchester United would not restrict Portugal professional footballer, Cristiano Ronaldo from leaving the club next summer.

Naija News recalls that Ronaldo left Juventus last year August to make a stunning return to Old Trafford after twelve years of his exit from the Premier League club.

However, the 37-year-old striker has not made the expected impact since his return and has been at loggerheads with the club’s current Interim manager, Ralf Rangnick.

Reports by CaughtOffSide on Tuesday claimed that the Red Devils are open to allowing the Portuguese footballer to leave United if he decides to do so in the upcoming summer transfer window.

Manchester United are said to be interested in Everton’s Richarlison as a replacement for the 5 times Ballon D’Or winner.

The Red Devils’ management is reported to have already met with the representatives of Richarlison.

His transfer clause is currently pegged between £60 million and £70 million for the next summer. The 24-year-old player has scored four goals and registered three assists in 18 league appearances for Everton so far this season.

Meanwhile, Arsenal winger, Bukayo Saka has been told to exit the club if the Gunners fail to qualify for UEFA Champions League next season.

Arsenal currently sits in the 4th position on the English Premier League table with 48 points.

However, former Tottenham striker, Garth Crooks has told Saka to look for greener pasture elsewhere if Arsenal could not at the end of the season maintain its current position for a chance to participate in the Champions next season.

Naija News reports that Arsenal moved into the EPL top four on Sunday after beating Watford 3-2.

Saka, Martin Odegaard and Gabriel Martinelli all got on the scoresheet for Mikel Arteta’s side against Watford.

EPL: Bukayo Saka Told To Leave Arsenal On One Condition