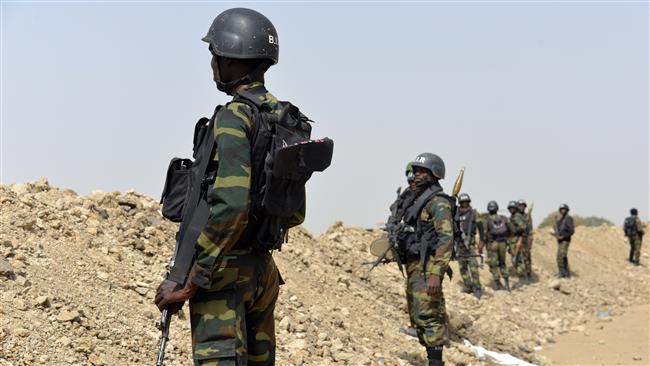 The Nigerian soldiers reportedly laid a deadly ambush at the crossing point around the axis of Ambiya.

According to a counter insurgency expert, Zagazola Makama, ISWAP fighters were chased from the axis of Buni Yadi after they attempted to lay an ambush against the troops.

“The  troops overpowered the insurgents in the ensuing firefight, killing seven of them. The troops also recovered two hilux guntrucks some AK 47 rifles and many rounds of  mm (special) ammunition.”

Meanwhile, Naija News had earlier reported that ISWAP insurgents had attacked troops of the Nigerian Army in Doron Baga, Kukawa LGA in Borno.

The insurgents reportedly attacked the troops on Thursday during a clearance operation in the community located on the shores of Lake Chad.

The security expert stated that it had earlier raised an alarm about an impending attack on the military in Kukawa in the state.