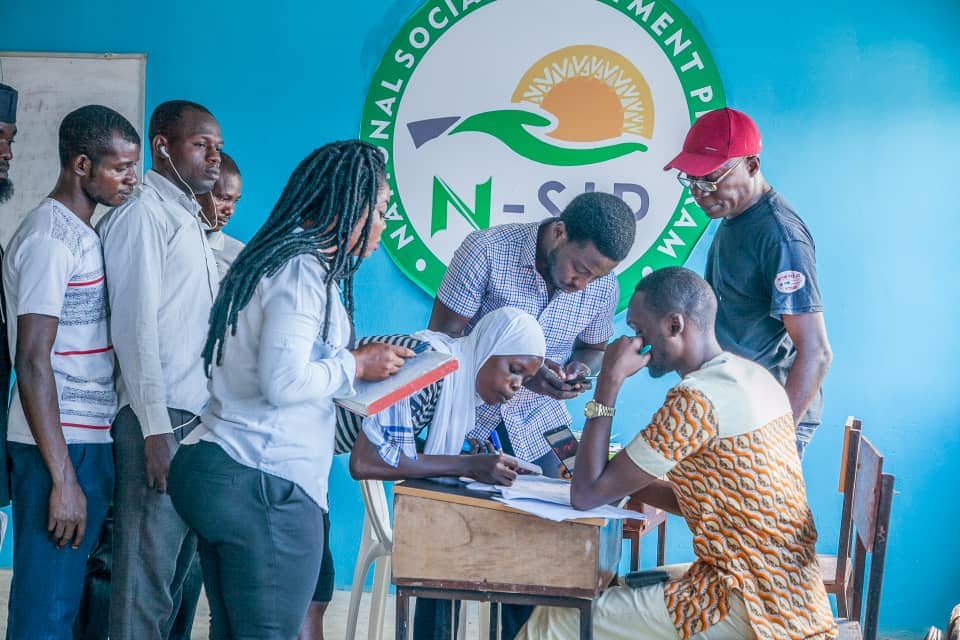 The federal government of Nigeria has denied a viral report that it has released the list of successful candidates for the Batch C2 of its Npower programme.

The administrators of the federal government social empowerment initiative in a statement released on Thursday afternoon warned members of the public against falling for job scammers spreading a fake list.

It said the list of successful candidates for the Npower scheme is still being compiled and will be released to the public at the right time.

The statement reads: “N-Power cluster is calling on the general public to disregard misleading information on the shortlisting/selection of candidates of N-Power Batch C, Stream2, urging applicants to proceed for biometric capture or physical verification.

“N-power Batch-C Stream 2 is currently being shortlisted and successful candidates will be duly communicated to.

“Please be reminded that shortlisting doesn’t guarantee final selection as this is only part of the selection process.

“The public is advised to disregard misleading communications and always confirm from verified channels.”

Meanwhile, the Muhammadu Buhari-led Federal Government has announced plans to immediately evacuate its citizens from Ukraine.

Naija News reports that this is following an invasion by Russia early Thursday morning.

In an interview with NTA, Minister of Foreign Affairs, Geoffrey Onyeama, said the Nigerian embassy in Kiev has been contacted.

He stated that the embassy will arrange for those wishing to return home from other areas including Donestk and Luhensk.

According to Onyeama, the ministry was following the events since the beginning.