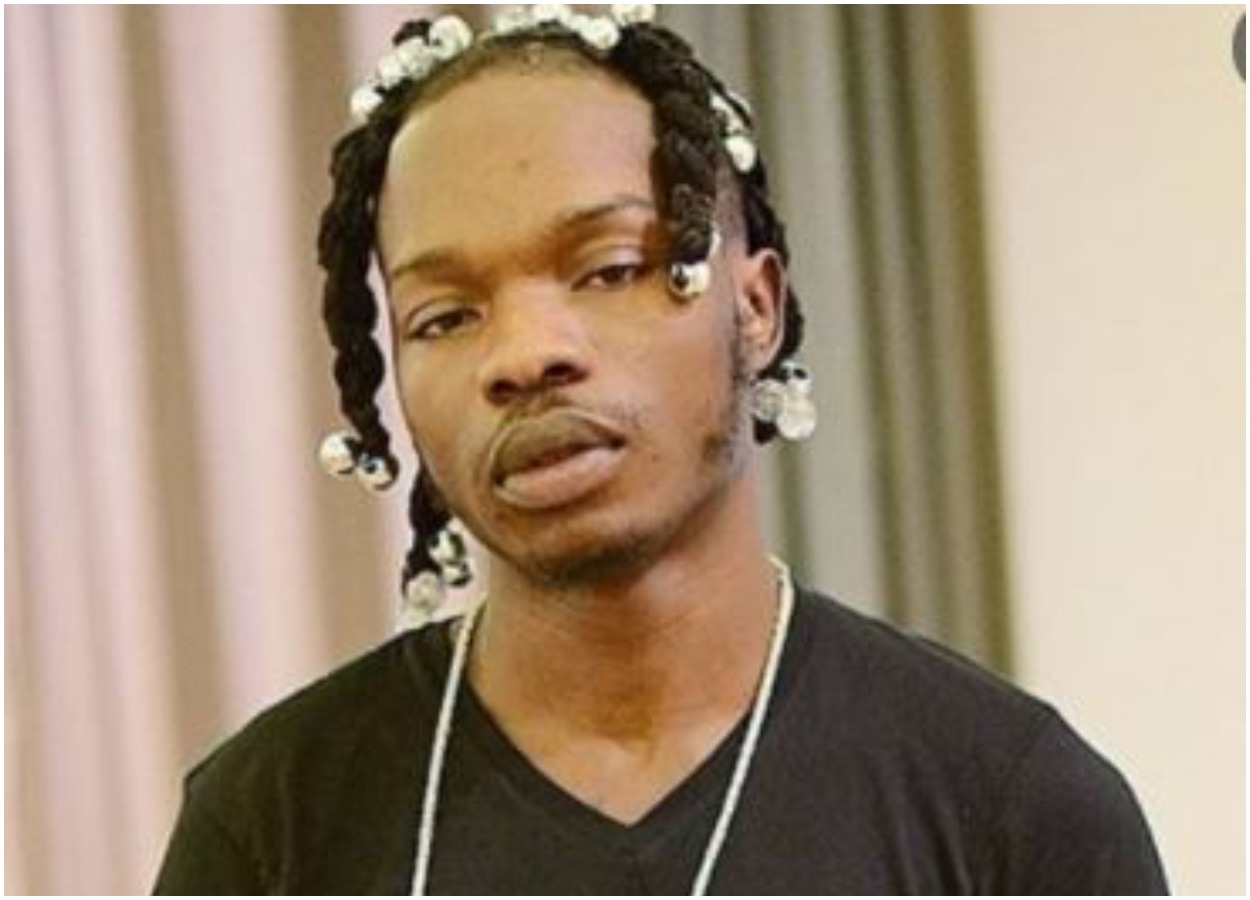 Popular Nigerian singer, Naira Marley has reacted to the invasion on the residence of Marlian artistes, Mohbad and Zinolesky by operatives of the Nigerian Drug Law Enforcement Agency.

Naija News had earlier reported that officials of the agency arrested the singers after allegedly breaking into their residence in the Lekki area of Lagos State.

The invasion by NDLEA took place in the early hours of Thursday morning.

The NDLEA operatives in videos trending online could be seen assaulting the musician with clubs and shooting into the air as they force them into a waiting van.

Naira Marley who has played an important role in the music career of the singers took to his Instagram story to express his anger over the development.

The Marlian boss in a post on his Instagram story wrote, “I’m so fucking angry RN, Walahi.”

As of the time of filing this report, the reason behind the arrest of the musicians has not been disclosed by the NDLEA, however, it might be related to a drug issue.

This is coming a few weeks after officials of NDLEA invaded the residence of a popular skit maker, DeGeneral.

Officials of the agency in the live video also intimidated the comedian and his friends during the invasion of his residence.