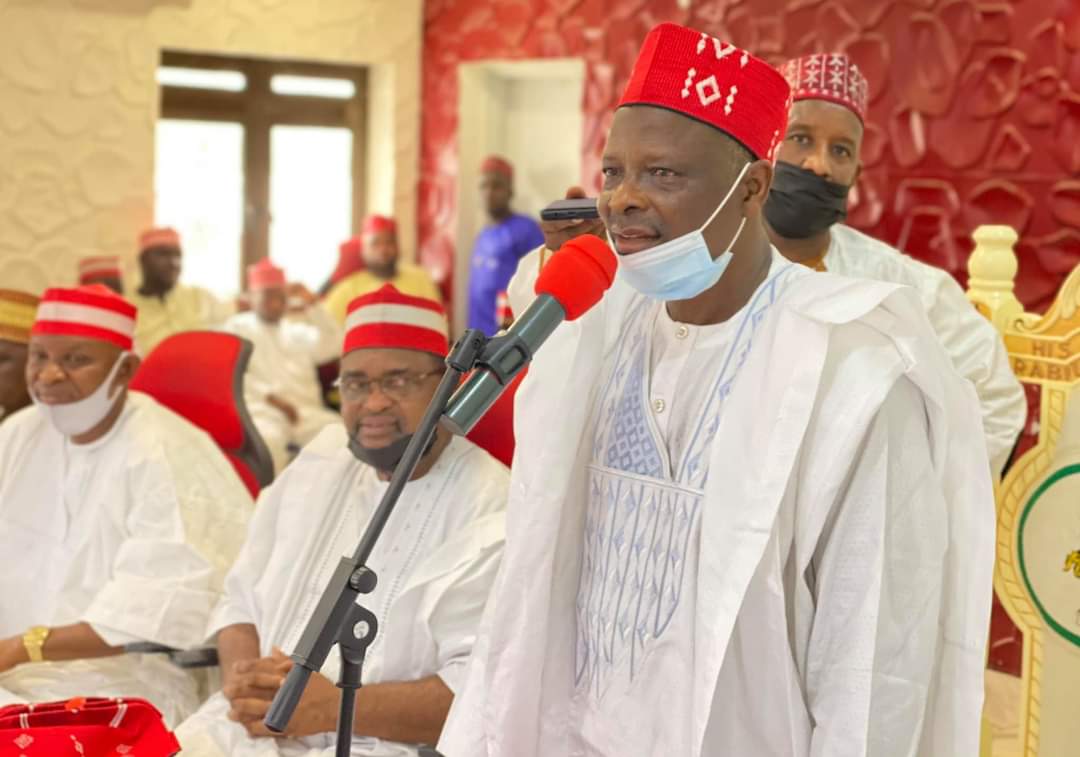 Former Minister of Defence and Kano State Governor, Senator Rabiu Musa Kwankwaso has asked Nigerians to look for a new party to rescue them.

Speaking on Nasara FM, in Kano on Saturday, the lawmaker stated that the two leading political parties in the country, the All Progressives Congress (APC) and his party, the Peoples Democratic Party (PDP), have nothing to offer Nigerians.

While claiming that the two major parties are made up of envious people, Kwankwaso said they have nothing to show Nigerians and get re-elected in the 2023 general elections.

“I didn’t see anything that either APC or PDP will show or tell Nigerians to get convinced and to vote for them in the coming 2023 elections,” he said.

“So, I think people should now come to think of the right party and people to support and vote for so that we can rescue them from the present situation.”

According to Kwankwaso, there was a need to rescue Kano State, hence his decision to come back to the state political level.

“In 2015 we gave the leadership of the state to some [people] thinking that they will make it, but not knowing that it won’t yield any positive outcome. That is why we are back to rescue our state,” he said.