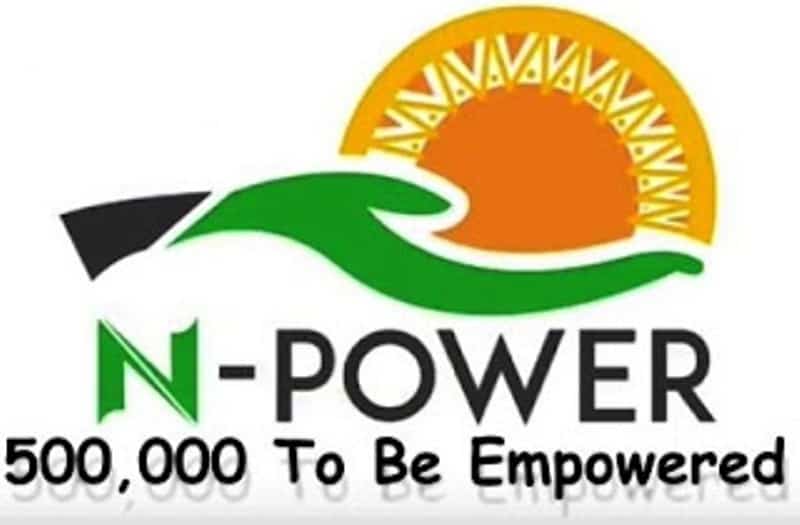 Without stating her reasons, the Special Adviser to the Gombe State Governor on Social Investment Programme, Dijatu Bappa, has resigned from her position.

The government appointee made her decision known to the State Governor, Muhammad Inuwa Yahaya, in a letter dated Monday, February 1, 2022.

In her resignation letter, Bappa commended Governor Yahaya for finding her worthy to occupy the position under his administration.

Naija News also understands that the letter of resignation which was addressed to the governor has the stamp of the Government House acknowledging its receipt.

The letter reads: “I write to inform you of my decision terminate my service as Special to his excellency governor of Gombe State on Social Investment Programme with effect from 1st February 2022.

“Your excellency sir, I sincerely thank you for giving me this golden opportunity to serve under your able leadership. It is indeed a rare privilege for me to serve in that capacity.”

There are, however, a suspicion that the former aide resignation is related to emerging squabble, as Bappa is said to have close ties with ex-Governor Danjuma Goje, now senator representing Gombe Central.

In another news, the Peoples Democratic Party has named a nine-member post-primary reconciliation committee for Ekiti state following the conclusion of the party’s gubernatorial primaries for the forthcoming governorship poll in the state.

Naija News reports that the reconciliation committee is headed by former Senate President, David Mark as the chairman.

The committee has the mandate to look into all grievances arising from the party’s election primary in Ekiti and reconcile all aggrieved members ahead of the governorship election to be organized by the Independent National Electoral Commission (INEC).