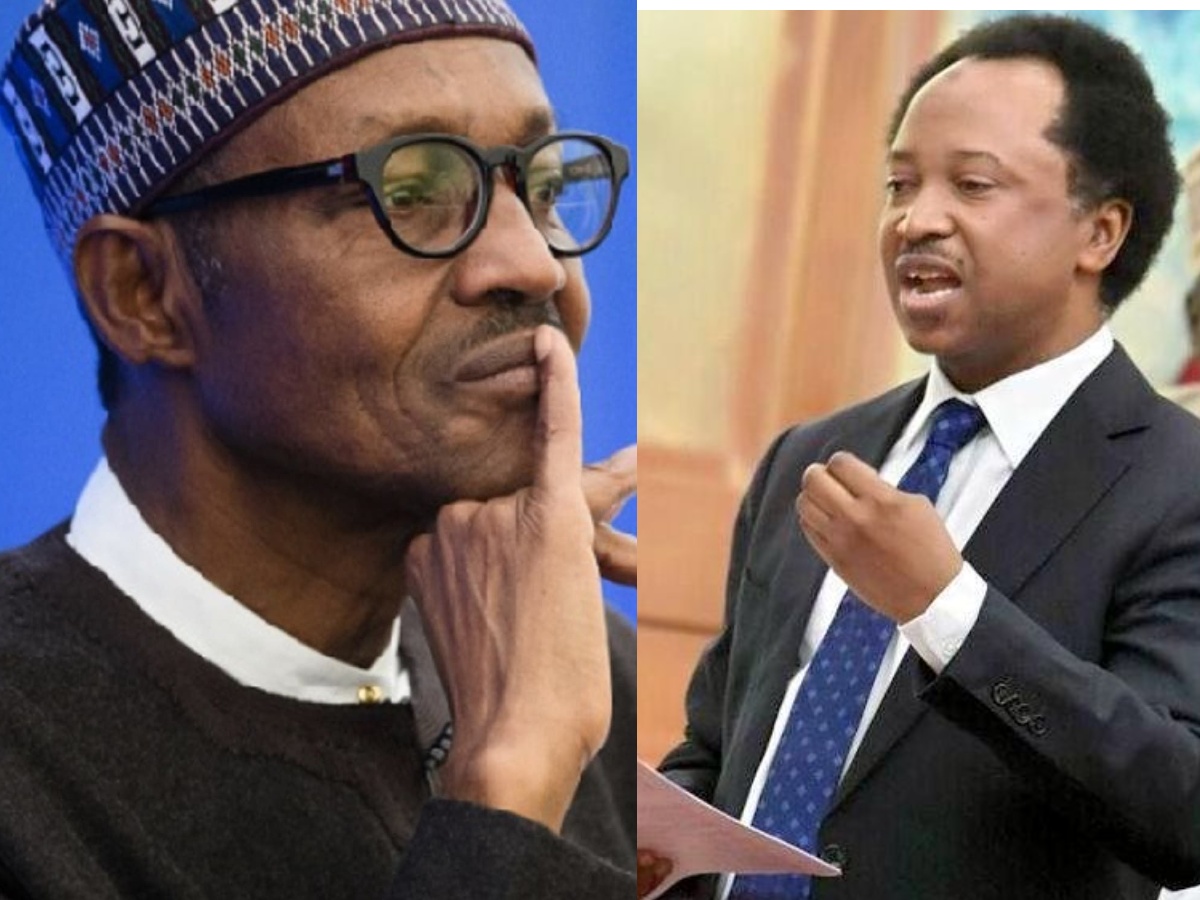 A former senator of the 8th National Assembly, Shehu Sani, has reacted to President Muhammadu Buhari’s cancelled flight to Zamfara State on Thursday.

The development was announced by the state Governor, Bello Matawalle, noting that Buhari who was scheduled to take off from Sokoto aboard a helicopter, had to postpone the visit due to poor weather.

Announcing the trip cancellation, Governor Matawalle said, “Mr President has spoken to me and asked me to convey his apologies to the good people of the state. Mr President said he would reschedule the visit to the state next week and the fixed date would be communicated to us in due course.

“Some of the security chiefs are currently in Katsina but can’t fly to Zamfara for the same reason. Based on this, we are extending our apology to the good people of the state for the postponement for reason beyond our control. We thank Mr President for his love for the state.”

Reacting, however, to the development, Shehu Sani who represented Kaduna North Central in the 8th assembly, said: “When the Weather was bad, the Commander in Chief could have still travel by road to Zamfara if he wants to.”

When the Weather was bad,the Commander in Chief could have still travel by road to Zamfara if he wants to.

Naija News understands that the President would have to spend at least 3hours on the road if had to travel on the road from Sokoto where he had earlier commissioned projects to Zamfara State.

Meanwhile, President Buhari had in a statement issued through his spokesman, Femi Adesina, said that he was pained and sad that his trip was cancelled, promising to visit the state as soon as possible.

He said: “It pains me that I can no longer be with you today as I had planned. I had just finished what I came to do in Sokoto at the BUA cement facility and was looking forward to meeting you.

“I have been told that the trip cannot hold anymore because of bad weather which has made it impossible for my helicopter to fly to Gusau from Sokoto.

“I understand how you feel about this development but I know that you will agree with me that Allah knows best. I particularly sympathise with your governor, Bello Matawalle, and his cabinet who have put everything in place to make the visit a successful one.

“I look forward to a more weather-friendly period when I will visit.”