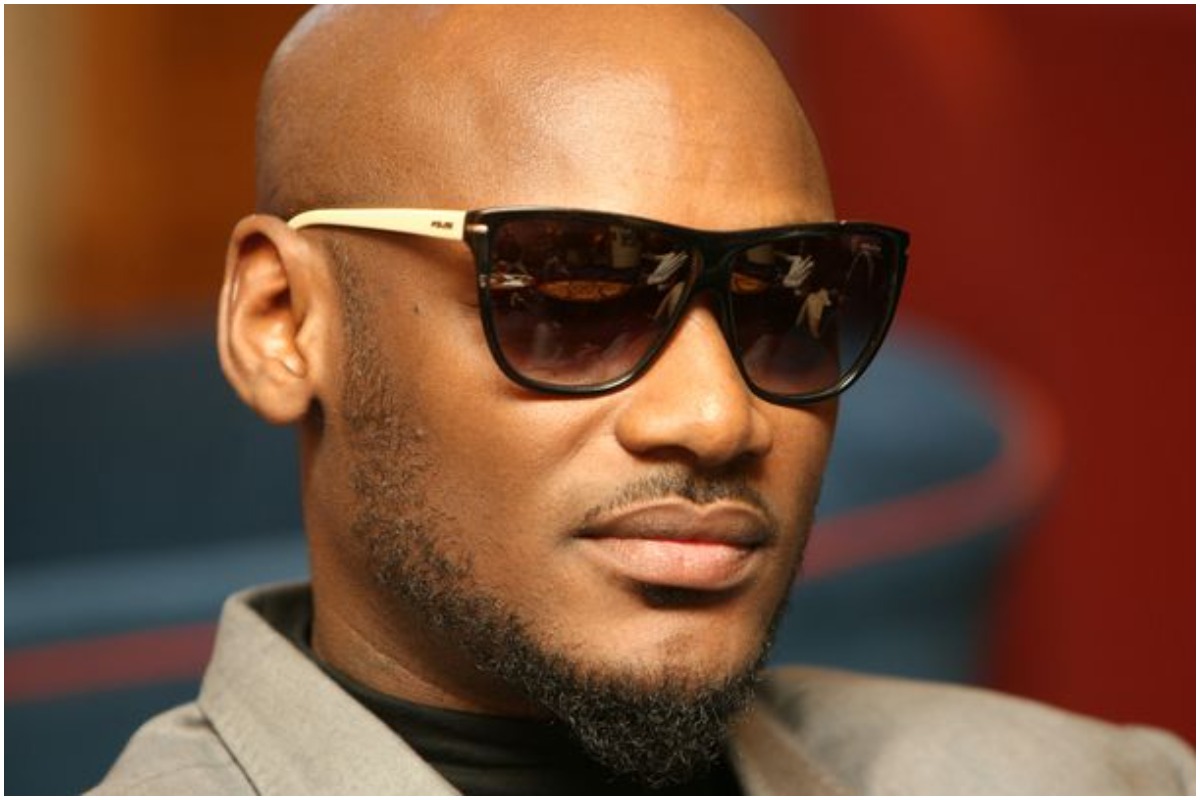 Nigerian musician, Innocent Idibia, better known as Tuface Idibia has reacted to the reconciliation of Davido and Wizkid.

Naija News understands that Davido and Wizkid have been at loggerheads for a while now.

The two superstars, however, on Friday wowed their fans after they were seen hugging each other at a Lagos nightclub.

In a viral video clip on the internet, the duo exchanged pleasantries and spoke silently into each other’s ears as fans watched in awe.

Reacting to the development, Tuface took to his Instagram page to express joy for the big reunion.

He said: “This put a smile on my face but Abeg Una let my song and video trend small.

“Run up my numbers biko, no distractions.”

Meanwhile, a video of a gospel singer, Gozie Okeke performing at an event hosted by a native doctor has gone viral.

In the video, Oke was captured singing while he is being sprayed money.

Reacting, however, to the video, popular On-Air Personality Daddy Freeze stated that the appearance of the gospel singer at such an occasion is as a result of serving Mammon.

He said: “When Mammon becomes your God, what money cannot do does not exist.”