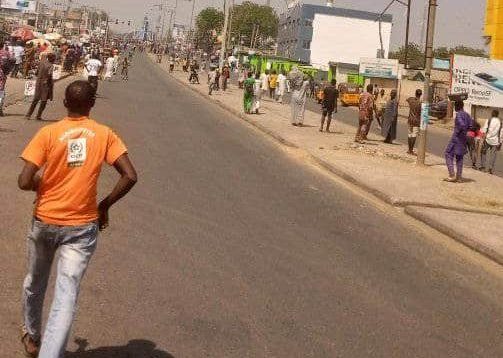 An officer of the Nigeria Police Force has been reportedly killed during a rival group fight in Minna, the capital city of Niger State.

Naija News learnt that the fight started last Thursday which resulted in a reprisal attack on Friday (yesterday) that also led to the killing of a businessman identified as Ifeanyi Ozoka.

According to the PUNCH, the clash happened between the youth of Limawa and Ogbomosho areas of the municipal.

Security operatives were said to have been dispersed to the areas but could not resolve the unrest.

On Friday morning, the groups according to reports regrouped themselves and disrupted the Minna central area, dispersing business owners who had to lock their shops and scamper to safety.

Ozoka who reportedly owned a shop along Ogbomosho road was stabbed during the clash and later died in the hospital.

However, there is uncertainty on how the police officer died.

There were assertions that he was mistakenly killed by his colleague, others, however, claimed it was the clashing youths that killed him.

Naija News learnt that the policeman killed was among officers deployed to the area to control the clash and protect other citizens. 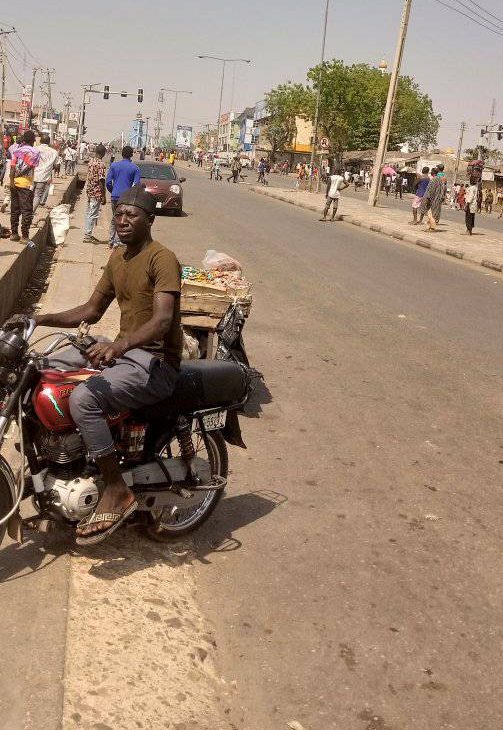 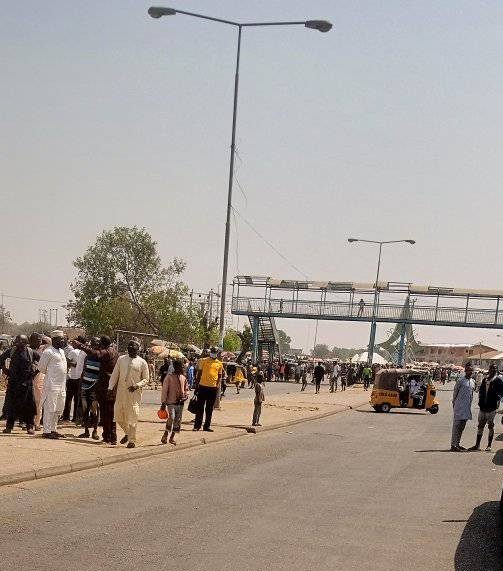 Gang clashes have become frequent in Minna, most times while residents flee for their safety, the hoodlums take advantage of the situation to steal from shops, houses and commit all sorts of criminal acts.

The development usually put commuters in fear as the fights occur mostly on major roads within the city, where hoodlums fight with stones and knives.

Residents in the process usually get attacked, injured, while windshields of cars get shattered in the course of such fights, Naija News understands.