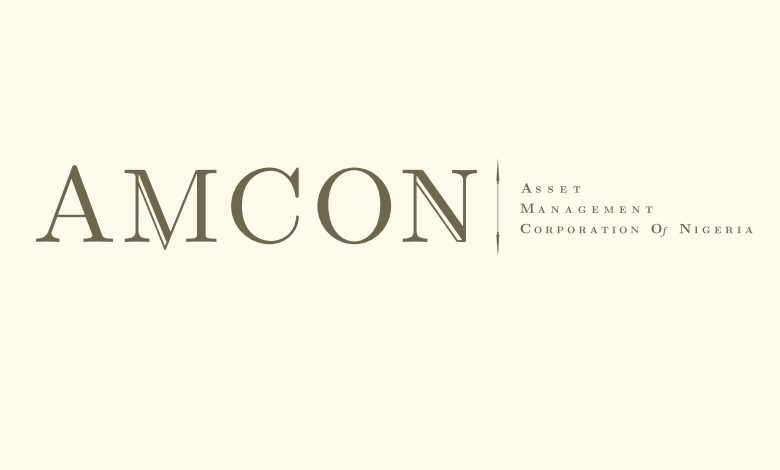 The Ibadan Electricity Distribution Company, IBEDC Ltd has been taken over by The Assets Management Corporation of Nigeria, AMCON.

Kuru was reportedly invited to the headquarters of the anti-graft agency in Abuja on Thursday over alleged assets diversion and selling of seized assets to cronies at below value prices.

However, while the MD is still being grilled by the EFCC, reports reaching Naija News at the moment confirmed that AMCON has taken over IBEDC.

The development was disclosed in a memo released today by the Chief Operating Officer (COO) of AMCON, Engineer John Ayodele.

The memo dated January 20 which was issued to members of staff noted that the company fell under receivership by a September 8, 2021, Federal High Court judgment.

The judgment according to Ayodele, granted preservative orders in favour of AMCON. The COO explained in the memo obtained by The Nation that the government corporation has appointed a lawyer to serve in the receivership action.

He mentioned further that the receiver had arrived on Thursday to take charge formally, hinting that he already held a meeting with the management staff.

The memo reads: “Further, to the judgement wherein the Federal High Court on the 8th of September 2021 granted preservative orders in favour of Asset Management Corporation-

“AMCON, (being the Receiver/Manager of Integrated Energy Distribution and Marketing Limited); the court has appointed Mr Kunle Oqunba Esq.SAN to act as Receiver/ Manager Nominee in the receivership action.

“Based on the foregoing the Receiver/Manager came in today 20th January 2022 to the IBEDC Headquarters to take charge formally and subsequently met with the Management team. Therefore, I hereby wish to inform all staff that there is no cause for alarm.

“We are assured of job security which entails our position/ duties in the company, being entitlements to our salaries and other benefits etc.

“On behalf of the Management, I urge us all to kindly go about the efficient discharge of

our duties to ensure a speedy and mutually beneficial resolution.

“I wish us all the best, while | appeal that we continue to remember IBEDC in our prayers.”

Naija News understands that IBEDC distributes electricity to consumers in Oyo, Osun, Ogun and Ondo as well as some parts of Ekiti and Kwara States.