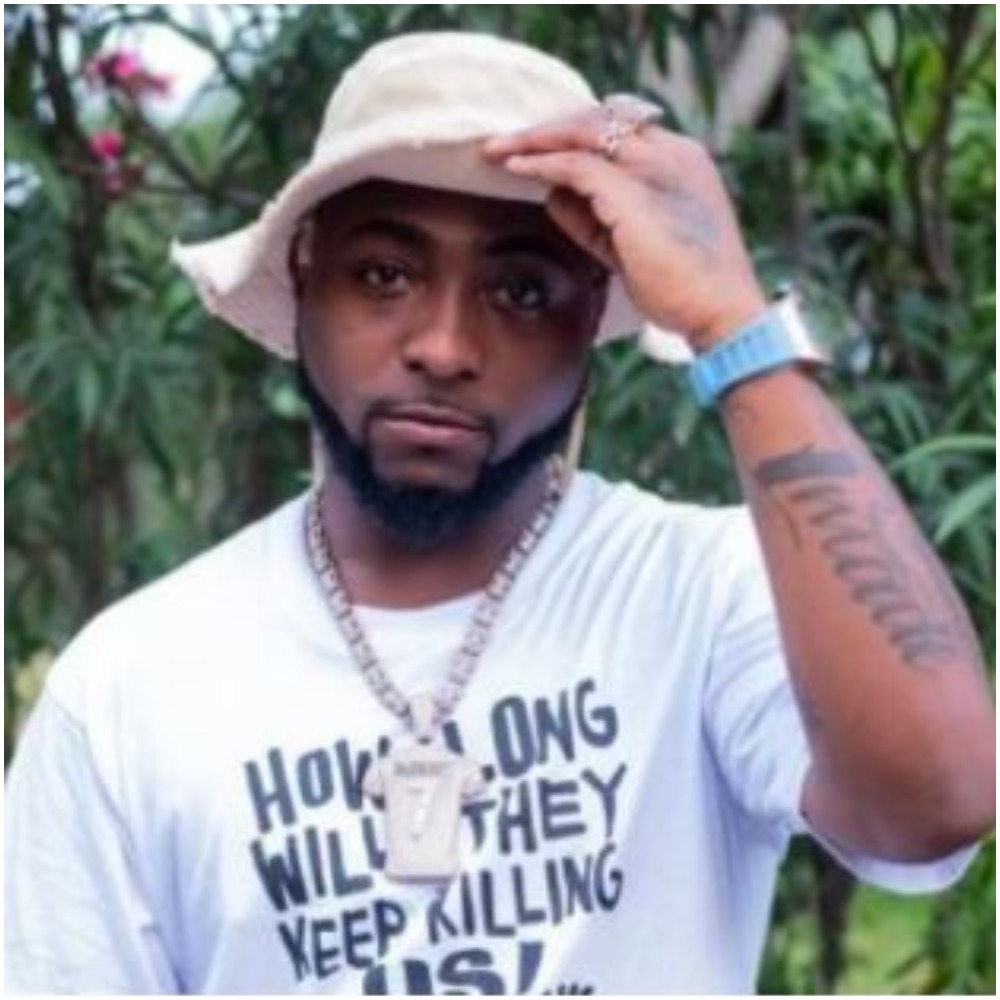 Nigerian musician, David Adedeji Adeleke, better known as Davido, has been subjected to mockery on social media after he announced he is releasing a new song on Friday.

Naija News understands that Davido took to his verified Twitter account on Tuesday (today) to tell his fans to anticipate his new song that will be released on Friday, this week.

Reacting to Davido’s post, a netizen identified as Vivian on the microblogging platform wrote: “No be to release new song be the problem, e go enter Billboard?”.

Naija News understands that Nigerian music lovers have on several occasions made comparisons of who sing bests between Davido and Ayodeji Balogun popularly known as Wizkid.

This has been a long time debate on and off social media and it is obviously not stopping any time soon.

Davido’s announcement of his new song today again stirred up reactions between his fans and lovers of Wizkid.

See below some of the reactions:

“From an honest Davido fan. I feel sad saying this but my idol sings wack songs.  Always shouting shepke and 30bg in all his songs.

“Wizkid has been better and will always be better than him. From a honest David fan” – Big Boski [@Boski___] reacted.

Defending his idol, a Davido fan [@Alaga4040] replied Big Boski saying: “I hope you, your father, mother, brother and sisters are doing better than Portable in real life, even both una born and unborn Generation?”

Also reacting, one JoshSkullEagle [@Josh_TheMessiah] reminds Davido of his long time promise, to give his fans a billboard hot 100 debut.

The netizen has, however, vowed to ‘unstan’ and also block the singer should he fail his promise again this year.

He wrote: “Davido you promised us your fans a billboard hot 100 debut.

“It’s almost a decade since that promise, you’ve not fulfilled it, why? If this one doesn’t debut, I’ll be forced to unstan and block you on all platforms.”

Meanwhile, a Wizkid fan, Hamzey [@YourBoyHamzey] took the debate to another level as he shared his idol’s Made in Lagos Billboard rating, boasting that Davido can never get to the same peak.

Amid the arguments, @Khalifa_Abiola has said he can’t wait to listen to Davido’s new release to enjoy the rest days of the month of January.

The netizen Twitted: “E no dey disappoint omo I need the gbedu calm this Jan make everything kon dey use the gbedu hold body make I no use worry kill my self.”