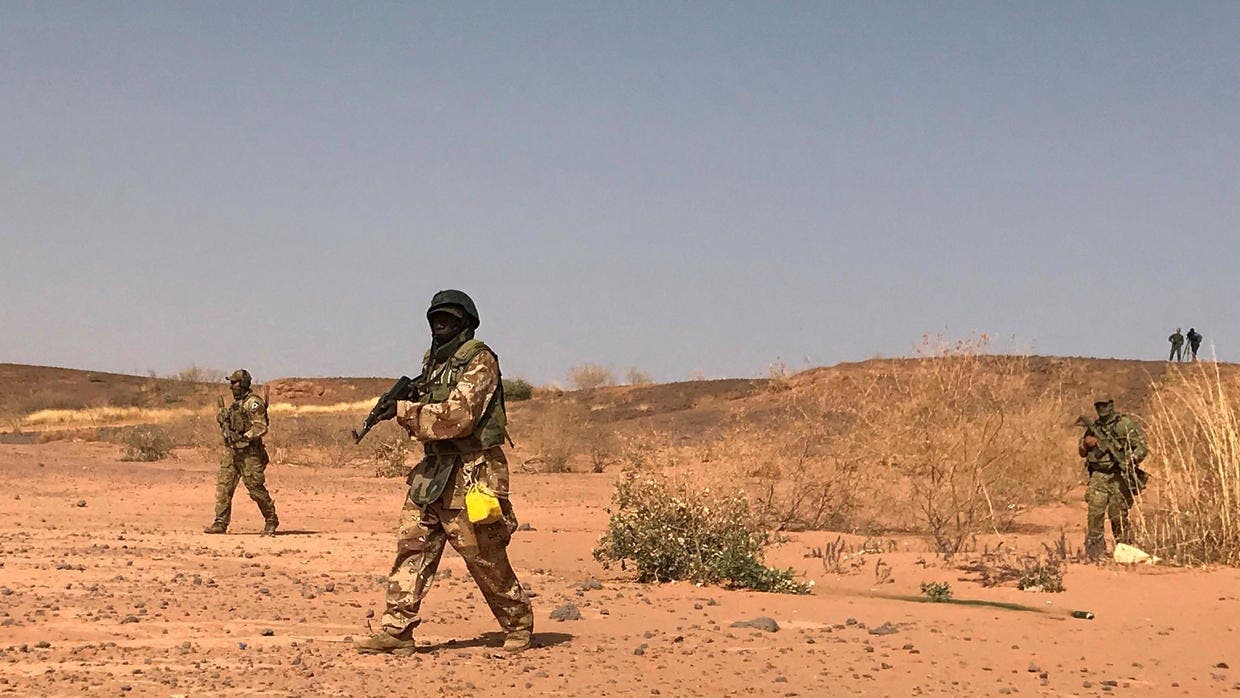 The dreaded group according to SaharaReporters had set up a market in Daban Gajere, located very close to Bulwa Bakin Dam and another in Tamfalla in the Marte Local Government Area.

It was reported that the established markets are expected to be open for business on Wednesday and Thursday of every week.

It is not the first time the insurgence would invade a community and thereafter establish markets, determine levies and fees for traders and as well collect revenue.

Recently, Troops of the Nigerian Army shut down the Song cattle market in Adamawa State for allegedly transacting with Boko Haram terrorists.

The army alleged members of the dreaded group were sending rustled cattle to be sold at the popular market hub.

Naija News understands that the shutting down of the market has caused commotion as some traders alleged the action of the military, comes after their refusal to yield to the army’s request of huge amounts to allow them to transact business.

An aggrieved trader who reportedly spoke to The PUNCH alleged that the soldiers had demanded millions of naira from the traders’ association overseeing the market, a request they did not yield to.

He said, “The market was closed for reasons of security concern. Intelligence confirmed terrorists are sending rustled cattle to sell at the market.”

When contacted about the development, the district head of Song, Alhaji Ahmadu Saidu, told reporters that he was yet to be briefed about happening in the market.

He, however, noted that the traders had refused to cooperate with the military.

“I’m not aware of any attempt to extort the traders. The soldiers informed me that they shut down the market to investigate something related to terrorism,” he had said.