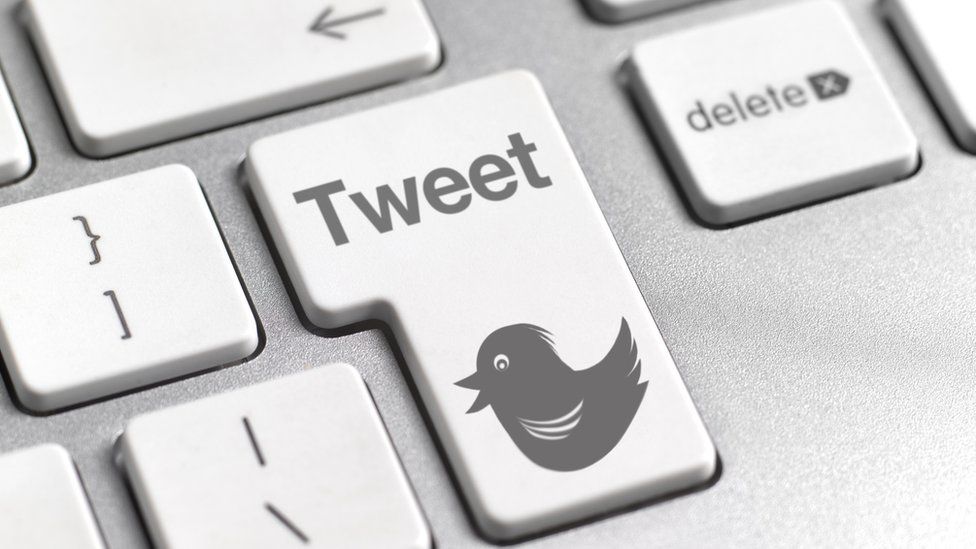 Hopes were high that Nigerians will soon be freely allowed to tweet again when President Muhammadu Buhari disclosed in his October 1 Independence Day broadcast that he has directed the lifting of the suspension his administration slammed on the operation of Twitter in Nigeria. He however made it clear that the lifting of the suspension is contingent on the micro-blogging platform committing to National Security and Cohesion; Registration, Physical presence and Representation; Fair Taxation; Dispute Resolution; and Local Content. Aside from these conditions, he also stated that the suspension will be lifted when Twitter INC “allow our citizens continue the use of the platform for business and positive engagements”.

As days turned into weeks and months since the President stated this, hopes began to wane on the return of Twitter operations in Nigeria before the expiration of the Buhari administration’s tenure. Banned since June 5, 2021, while some Nigerians endured the deprivation of their preferred means of venting as well as making ends meet, others resorted to the Virtual Private Network (VPN) to access the microblogging platform. Twitter’s popularity with Nigerians is within the bounds of indispensability. Had it been there was no VPN to break the protocol, social stability would have come under immense threat before the 222 days it took for the issues to be resolved between the Nigerian government and the Twitter cloud nation.

While announcing the suspension of the ban, the Chairman Technical Committee, Nigeria-Twitter Engagement and Director-General National Information Technology Development Agency (NITDA), Kashifu Inuwa Abdullahi said President Buhari has approved the lifting of the ban effective from 12am on Thursday.
According to Abdullahi, “the President constituted a seven-man Presidential Committee to engage Twitter Inc. Subsequently, in its wisdom, the Presidential Committee set a 20-member Technical Committee comprising all relevant government agencies. The Technical Committee engaged and worked directly with the Twitter team. The immediate and remote cause of the suspension was the unceasing use of the platform by some unscrupulous elements for subversive purposes and criminal activities, propagating fake news, and polarising Nigerians along tribal and religious lines, among others”.

Abdullahi’s statement added that Twitter has agreed to meet all conditions set by the Federal Government of Nigeria: committing to establishing a legal entity in Nigeria during the first quarter of 2022 to be registered with the Corporate Affairs Commission (CAC); agreeing to appoint a designated country representative to interface with Nigerian authorities as well as comply with applicable tax obligations on its operations under Nigerian law; agreeing to enroll Nigeria in its Partner Support and Law Enforcement Portals.

It was equally resolved that a Partner Support Portal will be instituted to provide a direct channel for government officials and Twitter staff to manage prohibited content that violates Twitter community rules. At the same time, the Law Enforcement Portal provides a channel for the law enforcement agencies to submit a report with a legal justification where it suspects that content violates Nigerian Laws. Taken together, these represent a comprehensive compliance apparatus. Twitter also agreed to act with a respectful acknowledgment of Nigerian laws and the national culture and history on which such legislation has been built and work with the Nigerian government and the broader industry to develop a Code of Conduct in line with global best practices, applicable in almost all developed countries.

If the foregoing is anything to go by, it then means that the new era of Twitter operations in Nigeria will not be like what was obtainable hitherto. This begs the question of how prepared Nigerians are for this new phase where their good old Twitter has now committed to being regulated by the Nigerian authorities. Naija News cannot but ask if the Twitter that has now been returned to Nigerians can still support activisms such as the #BringBackOurGirls campaign and the #EndSARS. This is what should be bordering Nigerians given the many maladies in the society among which is official impunity and highhandedness.

We recall that it was through Twitter that Citizen Solomon Buchi narrated to the world his ordeal in the hands of FCT police officers who last December summarily labeled him an IPOB member and stole N500,000 from his account. Twitter has also been used by Nigerians to call out and get reprieve from errant political officeholders. If this is what the Partner Support and Law Enforcement Portals contained in the resolutions seek to curtail then the lifting of this suspension is absolutely an anti-climax.

In the pre-suspension Twitter, Nigerians could report Buhari’s language on Twitter which violated the blogging site’s community rule. The report made the social media giant promptly delete the controversial post for “violation of the company’s abusive behavior policy”. Naija News hopes that this right to report even an offensive presidential tweet has not been traded off by Twitter in order to be allowed to operate freely in Nigeria.

It is regrettable that the government of the day cared less about the reputational damage Nigeria suffered as a result of the stifling of free speech, which the Twitter ban represents. In real terms, the cost of this damage is unquantifiable. The inability to freely access Twitter feeds while in Nigeria must have been enough reason for foreign investors not to do business in Nigeria. Even now that the suspension has been lifted, they will still be skeptical as they wouldn’t know what may happen next. It can then be better understood why it is said that the Nigerian economy shed N546.5 billion while the suspension lasted. This is not to talk of the small-scale businesses and freelancers for whom Twitter was an economic lifeline.

The Buhari government really needs to tell Nigerians if the supposed gains from the ban on Twitter are worth the cost. No, “appreciating the vibrant Nigerian youths who have borne with the long wait to resolve this impasse” doesn’t quite cut it. We only hope that the government can tap into the “endless possibilities” and the “immeasurable gains” of banning Twitter operations to make up for its massive cost on Nigeria and Nigerians. This shouldn’t be like the case of the recent closure of the nation’s borders.

Warts and all, Naija News is pleased that the suspension was lifted just before INEC lifts the ban on electioneering for the 2023 general elections. We welcome anything that will enable citizens to engage those who are gunning to be their leaders. Twitter is a veritable avenue for Nigerians to get into the minds of the aspirants to examine how qualified and prepared they are for the political offices they want to occupy. This way Nigerians can be better guided as regards who get their ballot in the next elections. Citizens must therefore be ready to use Twitter in engaging and interrogating the candidates, their promises as well as political parties and their manifestoes.

Now that the suspension of Twitter operations in Nigeria has been lifted, Naija News enjoins youth who have what it takes to seek elective positions to do so during the 2023 polls. With the mobilization which the social media platform enables, they can do without the extremely expensive conventional media in selling their candidacy to the electorate.

Thank You For The Revealing Interviews, Mr President