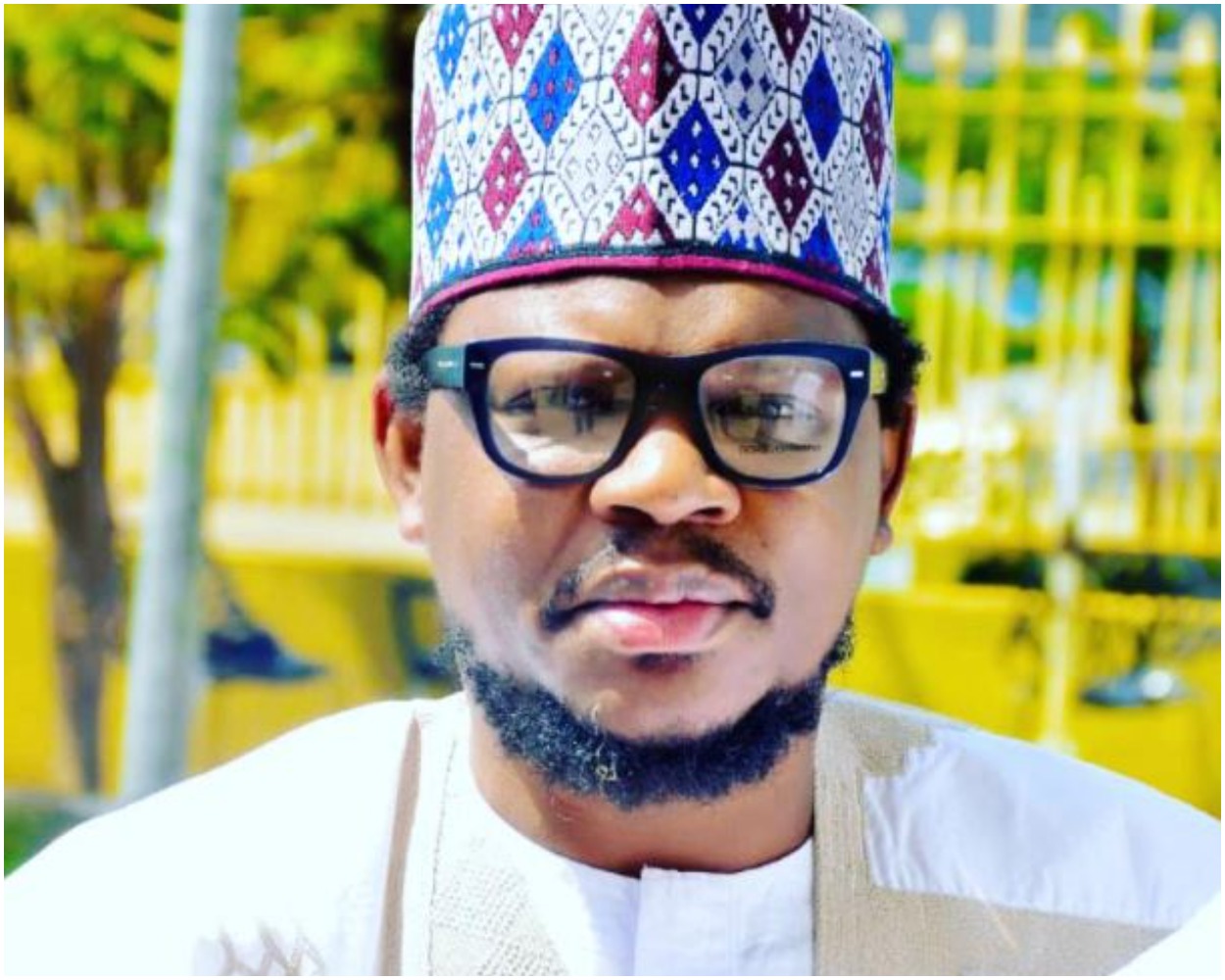 Former presidential aspirant, Adamu Garba has reacted to the federal government suspension of the Twitter ban.

Naija News earlier reports that the federal government and Twitter had reached an agreement which consequently led to the suspension of the ban.

The president’s directive was made public in a statement on Wednesday by the Chairman Technical Committee Nigeria-Twitter Engagement and Director-General National Information Technology Development Agency (NITDA), Kashifu Inuwa Abdullahi.

According to the statement, the lifting of the suspension on Twitter operations in Nigeria will be effective from 12 am, 13th January 2022.

Abdullahi explained that the approval was granted after a memo written to the President by the Minister of Communications and Digital Economy, Isa Ali Pantami.

Reacting to the development, Garba via his Facebook account pointed out the benefits that came with the ban, listing an international office for Nigeria, jobs and tax as parts of it.

He also expressed excitement towards tweeting his first tweet after seven months from the microblogging site.

He wrote; ‘‘Twitter ban is lifted. I can’t wait for my first tweet. We have won jobs, Tax and international office for Nigeria. This is what we gain when we stay firm and do the right thing. Alhamdulillah.”

‘He Was A Prolific Politician’ – Atiku Mourns Alao-Akala