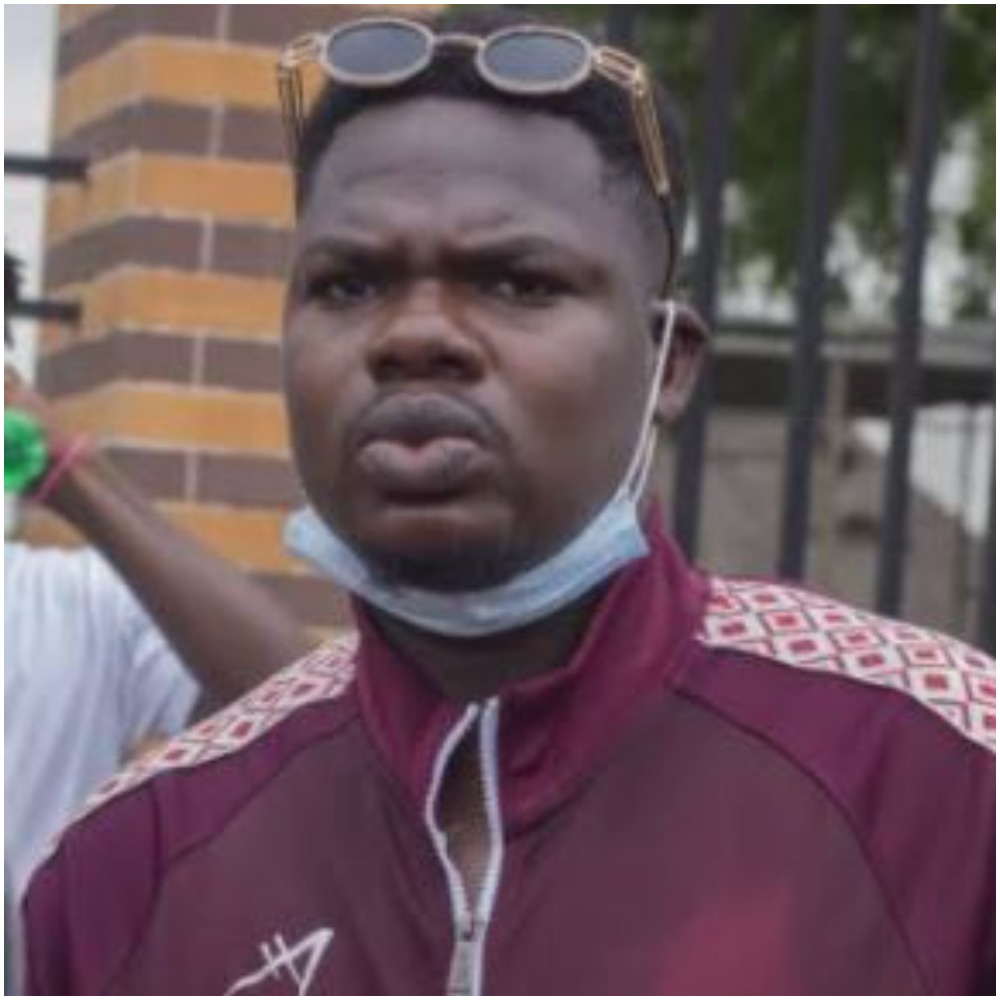 This is coming after officials of NDLEA reportedly stormed the residence of popular comedian, DeGeneral at midnight,‘assaulted’ him and his friends.

The comedian in a part of the video could be seen being beaten by officials of the agency following his decision to record the invasion.

Reacting to the invasion, Mr Macaroni slammed the officials of NDLEA for assaulting and harassing De General at his residence. He also noted they have no idea where they took the comedian to.

“NDLEA!! OLEEE!! Barawooo!!!!! So you people’s work is to be entering people’s houses in the middle of the night to be beaten and harassing citizen. This is happening right now. We dont know where they have taken him to.. Oppressors everywhere.”