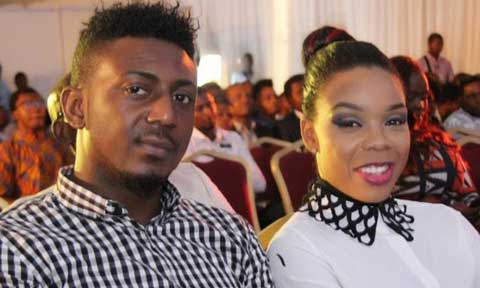 Award-winning dancer Kaffy has announced that she and her husband, Joseph Ameh are now divorced.

The mother of two shared the news of their  separation on a video on Instagram.

She stated that the reason for the divorce was to allow themselves grow individually.

She wished her ex well and said she wanted the best for him.

Kaffy and Joseph got married in 2012, the union was blessed with two children.

In other news, Ghanaian actor, Majid Micheal has revealed that he experimented with drugs and was involved in street fight before he gave his life to Christ.

Majid opened up on his past life in an interview with Joy FM.

He said he was continuously taking drugs until he accepted christ into his life.

He said: “I used to go out to drink, go and booze, we go and smoke, get into fights on the streets. So I did some drugs; we tried something to see how it goes. Read more

Related Topics:Dancer Kaffy
Up Next

Majid Micheal Speaks On Past, Reveals What He Did Before Surrendering To Christ