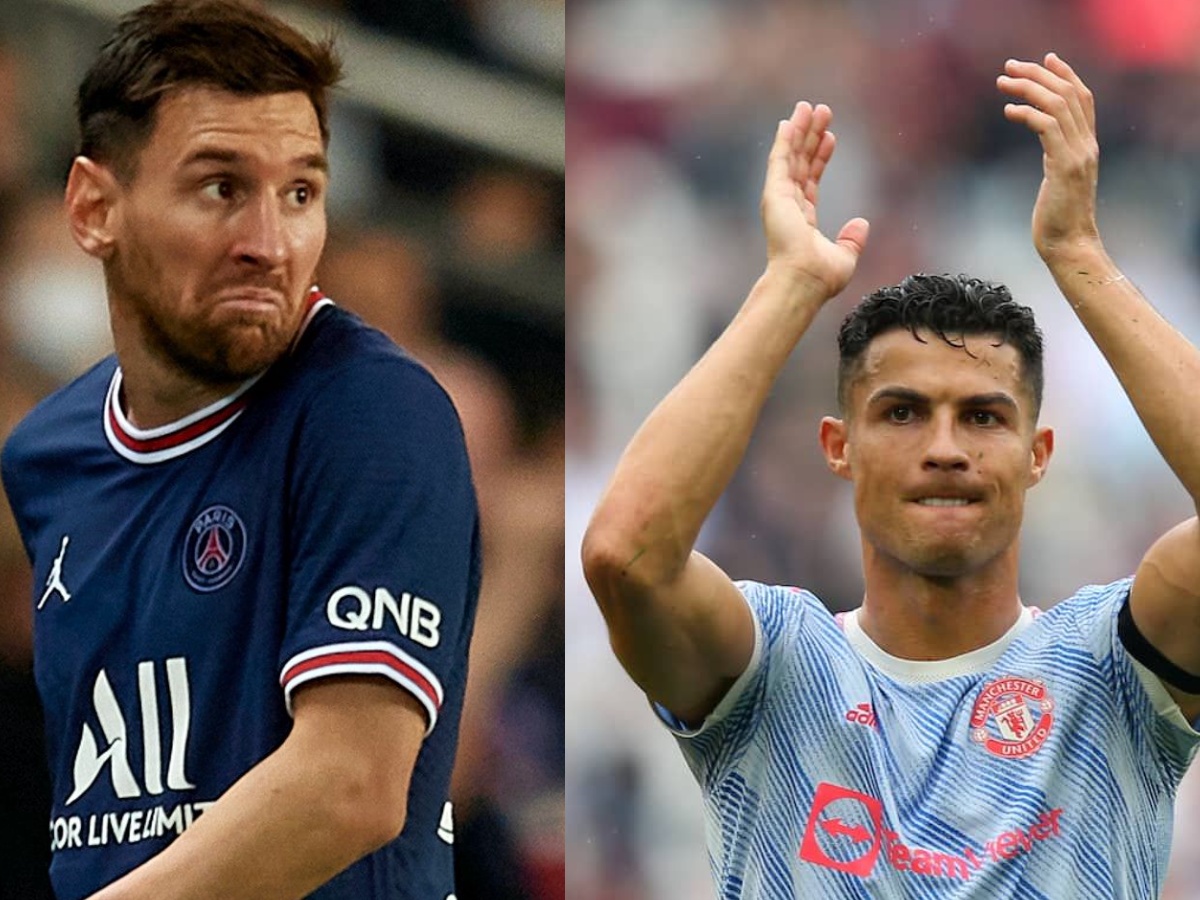 Football is unarguably one of the most popular sports in the world and brings along with it fame and fortune for the players of the game.

Apart from entitlements which include wages and salaries that the footballers get from club and country, one major source of income for them is also their endorsement deals with major brands and organizations.

Given the popularity of the game, Naija News reports that the players get to pocket huge sums of money for their roles in keeping the game going and many of them also have established personal businesses which further earn them income.

Based on an analysis of figures from Celebrity Net Worth, Forbes, and The Richest, below is the list of the top 20 richest soccer players in the world for 2022 as compiled by Wealthy Gorilla.

The list includes both retired and active players of the round-leather game.

AFCON 2021 Champions To Get $5m As CAF Raises Prize Money