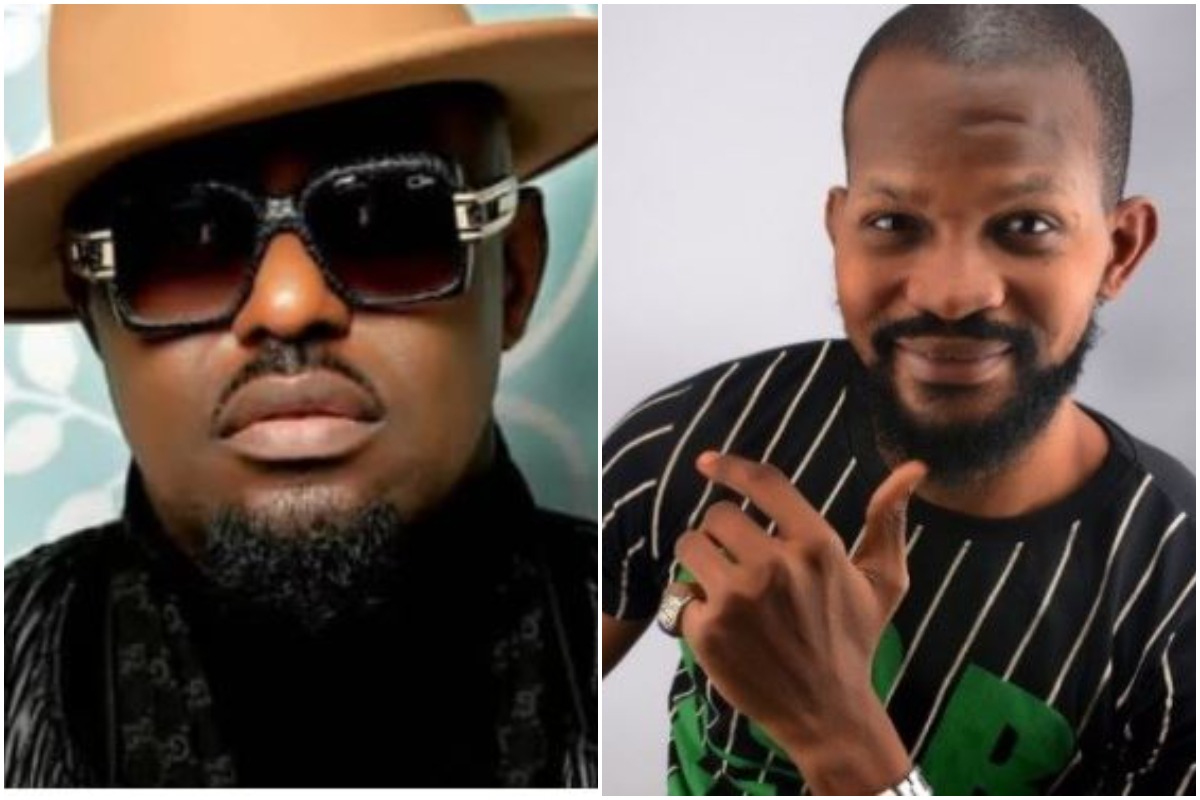 Nollywood veteran actor, Jim Iyke has claimed that his fight with his colleague Uche Maduagwu was staged.

Naija News reports that Jim Iyke revealed this in an interview with Chude Jidenowo.

Recall that Maduagwu claimed that Jim was being investigated by the EFCC for his source of wealth. Jim had tracked Maduagwu to a hotel where he beat of the movie producer.

Some Nigerians at that time felt it might be a publicity stunt, because Jim had released a movie called ‘Bad Comment.’

In recent development, Iyke confirmed that it was indeed a publicity stunt and Maduagwu was handsomely rewarded for his participation.

In other news, the bride who was allegedly kidnapped in Plateau State, Farmat Paul, has tied the knot with her man Zephaniah Kosom after regaining freedom from her abductors.

Naija News had earlier reported that Farmat was abducted in her pastor’s house in the Bokkos local government area of Plateau State a few hours to her wedding on Monday.

It was gathered that the bride regained her freedom on Monday night and the wedding was held on Tuesday, January 4th. Read more