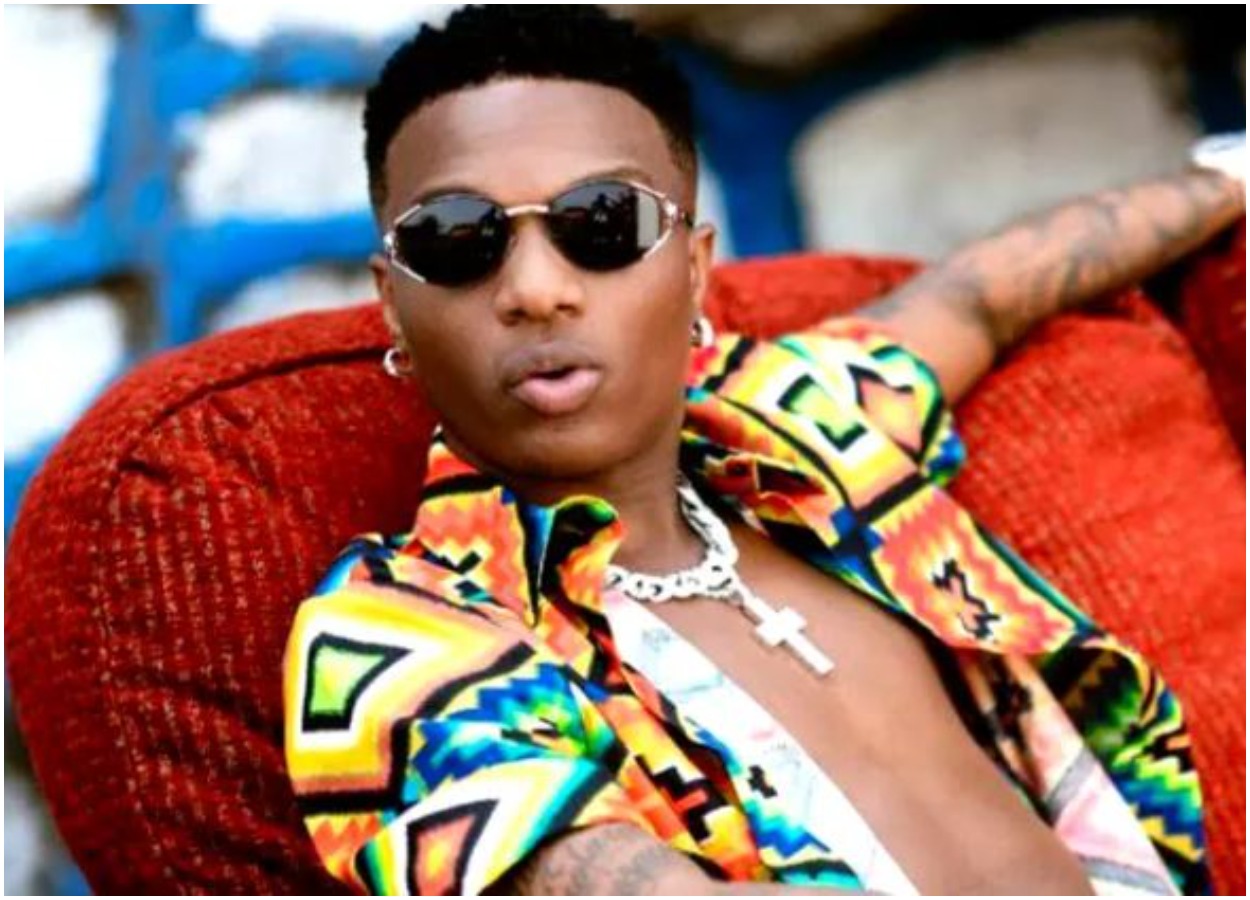 Grammy award-winning singer, Ayo Balogun, popularly known as Wizkid,  has taken to his social media to advise his fans on some of his principles.

The singer in a post shared on his Snapchat on Wednesday noted that he doesn’t believe in religion.

He also added that age does not represent one’s intelligence as he knows grown people who are stupid.

Don’t waste your life with temporary situations. Live life Age isn’t a representation of how smart you are. I known plenty stupid grown people too. And I don’t beleive in religion.”

Naija News reports the father to three lovely boys from three different mothers made the declaration during his Lagos show on Thursday night, 30th December 2021.

The 31-year-old singer noted that he is a virgin,  stirring reactions from the crowd.

In his words: “So you guys no believe me or what? So When I say I’m a virgin, you don’t believe me?”