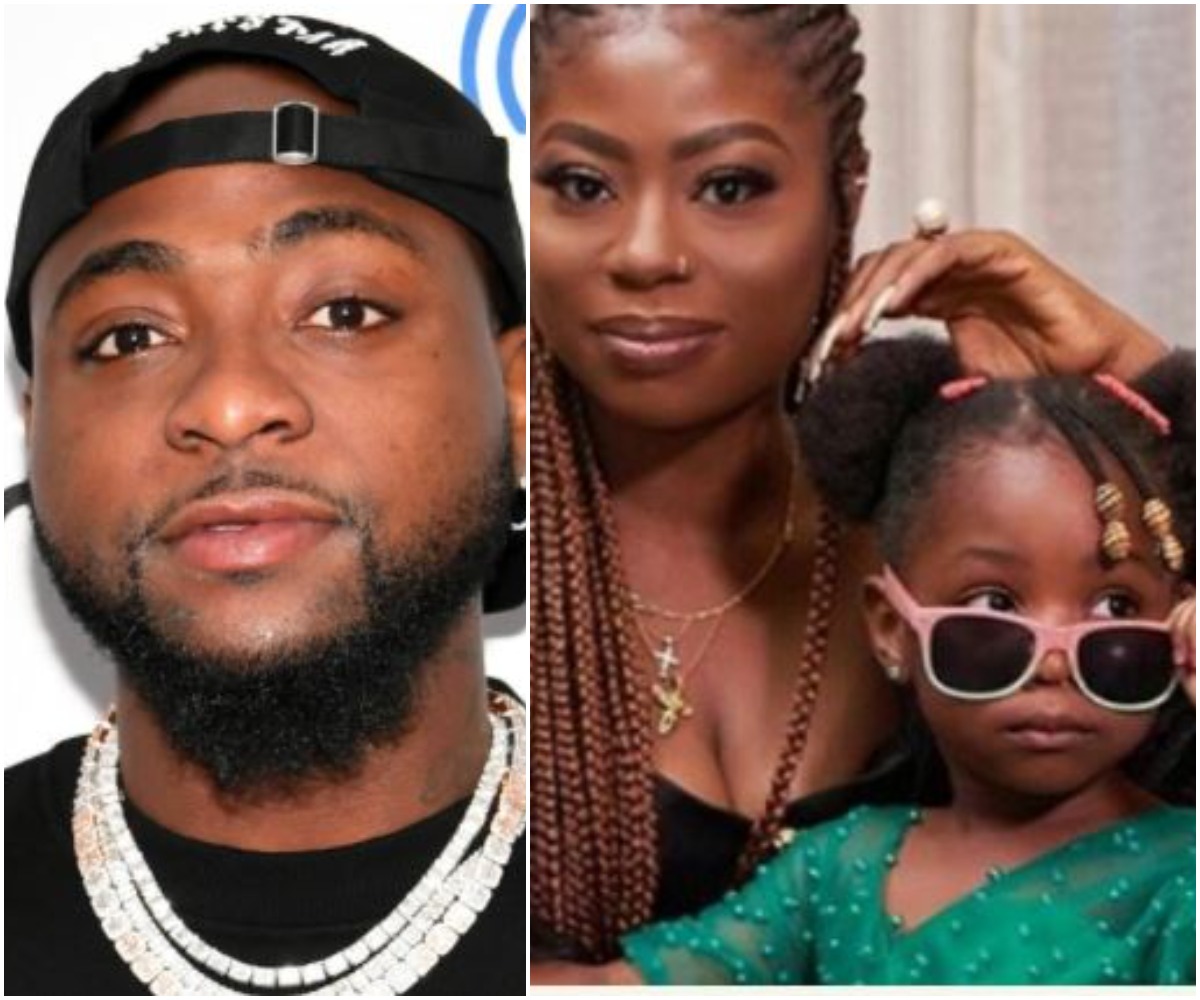 Sophia Momodu, mother of Davido’s first child, has cried out over the level of bitterness she has gotten from Nigerians for the past six years.

Recall that Davido had shared videos from a family get-together of two of his babymamas and his daughters.

Sophia also shared a video of her daughter Imade asking her why she is not her sister’s (Hailey) mother.

This question had sparked different reactions from Nigerians with some condemning the singers decision to have children by different women.

In some posts made on her Insta Stories the mother of one condemned the constant criticism of Nigerians especially those from an unnamed female blogger.

She asked to be left alone because she is not the cause of their problem.

Meanwhile, Larrisa London, the mother of Davido alleged second son, has opened up on where pictures of her son’s father can be found.

Larissa had trended some time last year after she named her son Dawson which means the ‘son of David.’

The story became more sensational after she released pictures of her son which some Nigerians claimed looked exactly like the singers other children Ifeanyi and Hailey. Read more