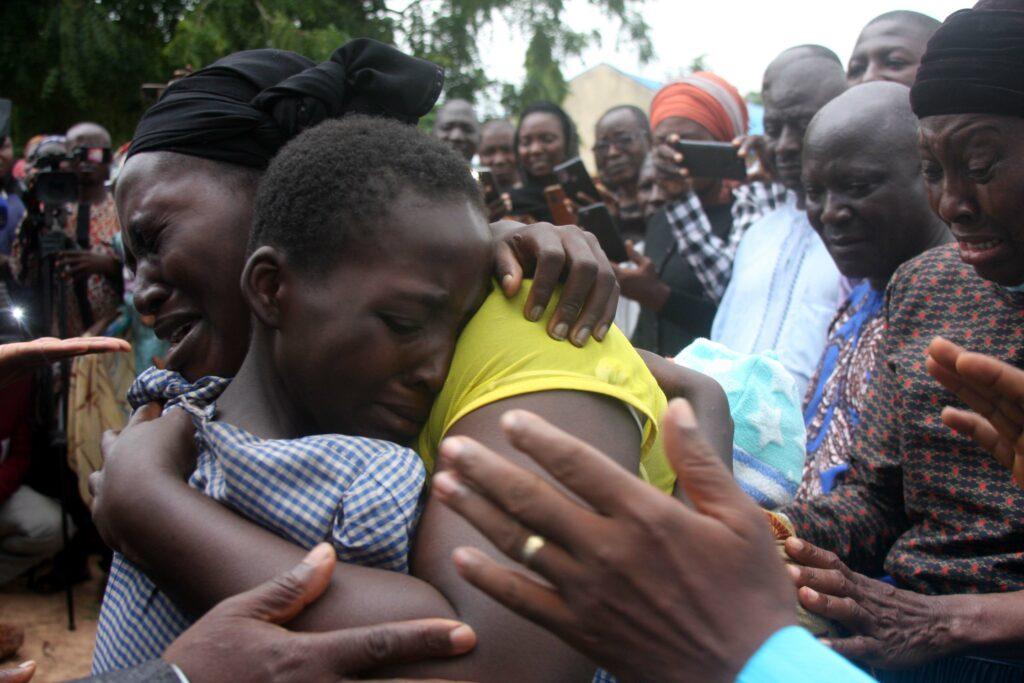 Chairman of the Christian Association of Nigeria (CAN) in Kaduna State, Rev. Joseph John Hayab, made the disclosure on Saturday.

He disclosed that one of the students was freed on December 28, 2021, while the other student was released on January 1, 2022.

Hayab stated that only one student is still with the bandits, adding that efforts are being made to secure the release of the student.

The CAN chairman in Kaduna, therefore, revealed that a total of 120 students of Bethel Baptist High School have so far been released by the bandits.

“With the release of these two students, a total of 120 students have regained their freedom so far and only one student is still with the bandits,” he said.

Naija News recall that 121 students were abducted during an invasion of the school in Chikun Local Government Area of the state by bandits on July 5, 2021.

We’ve Given $300m To Poor Nigerians In Four Years – FG