The monarch despite being a Muslim, lead a group of Christians who visited his palace in praise and worship during the Yuletide.

As seen in the video clip obtained by Naija News today, the traditional ruler who sat on his throne, sang saying ‘whether you like it or not, Jesus is coming soon.’

The happy Christians present in the palace could be seen jumping and praising God alongside the monarch.

See the video clip below:

The development has, however, sparked reactions on social media as netizens expressed their different views. 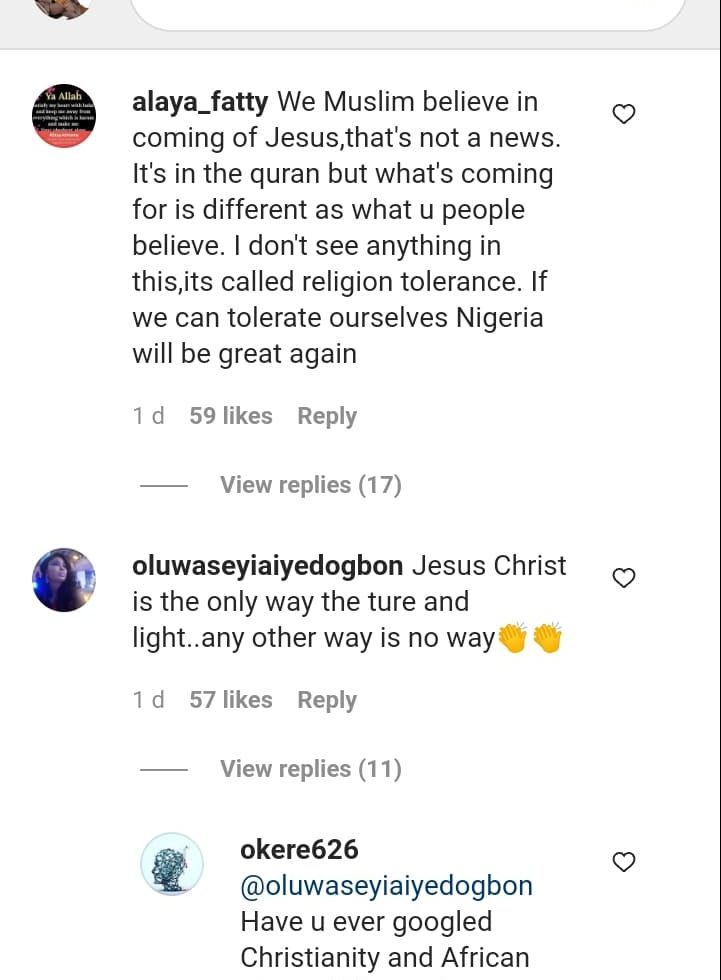 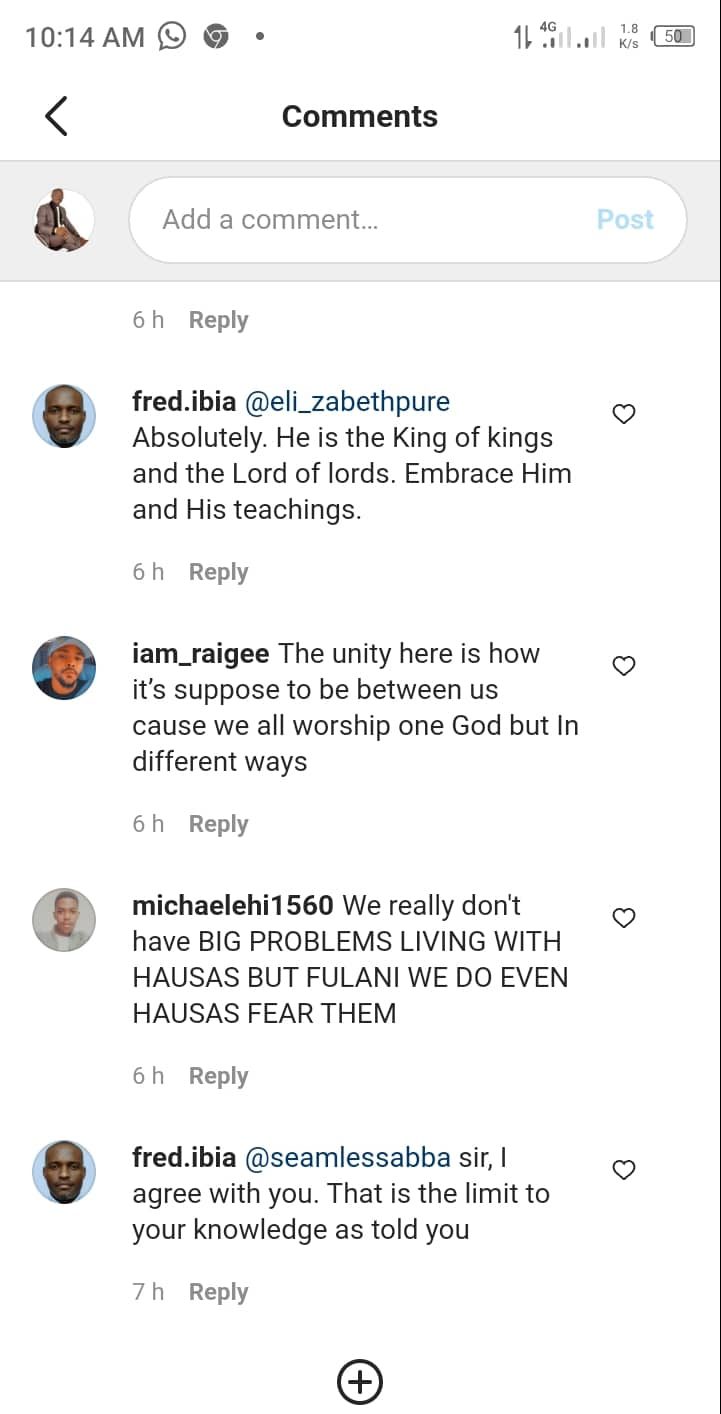 In another news earlier, the Emir of Daura, Faruk Umar Faruk has reportedly paid a sum of N1million as dowry to marry a 20-year-old bride.

The 90-year-old Emir tied the knot in a low key ceremony with his bride, Aisha Iro Maikano, who is a daughter of Fagacin Katsina, Iro Maikano on Saturday, December 12.

Daily Nigerian gathered that the monarch paid a sum of 1million naira as dowry to the bride’s family.

Sources have also revealed that the monarch has married not less than four wives in the last 6 years.

The groom was represented by the Magajin Garin Daura, Musa Umar, at the wedding fatiha.

Sources have also alleged that the Emir divorced all four of his wives recently and decided to pick a new set .