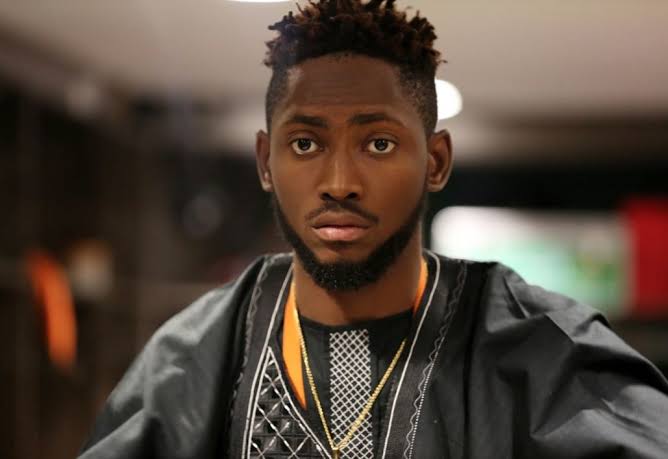 Nigerians are reacting to the recent revelation of BBNaija’s Miracle’s failed marriage to a black American lady called Adaeze.

Recall that Naija News earlier reported that Adaeze had spoken on how she could not stop loving Miracle despite the fact that they were no longer together.

She had shared a video on TikTok showing the great time she and the reality TV star.

In another video, Adaeze stated that the reason their marriage broke up was not Miracle’s fault alone but also hers.

She maintained that her ex-husband did not marry her because of a green card as some Nigerians claimed.

However, Nigerians are insisting that Miracle played the young lady same way he did Nina.

Below are some reactions culled by Naija News to the video

Allegra: “Fear quiet men, he married you for your green card and now he has moved on. Users leave foot prints. If you had watched BBN you would have seen the signs.”

elfranco_izuu: “Miracle must have married her for papers but what he saw… his mouth fit no talk am finish. Black American ladies na your mate??? “

Lovethfab: “All this talk Adaeze is doing is too late. Miracle has blocked you everywhere, he has his green paper and a US ARMY, Adaeze sorry move on because miracle will never come on social media to explain his side of the story. He married you and didn’t even post you for one day that should tell you he will never come back and explain anything.”

Related Topics:miracle bbnaija
Up Next