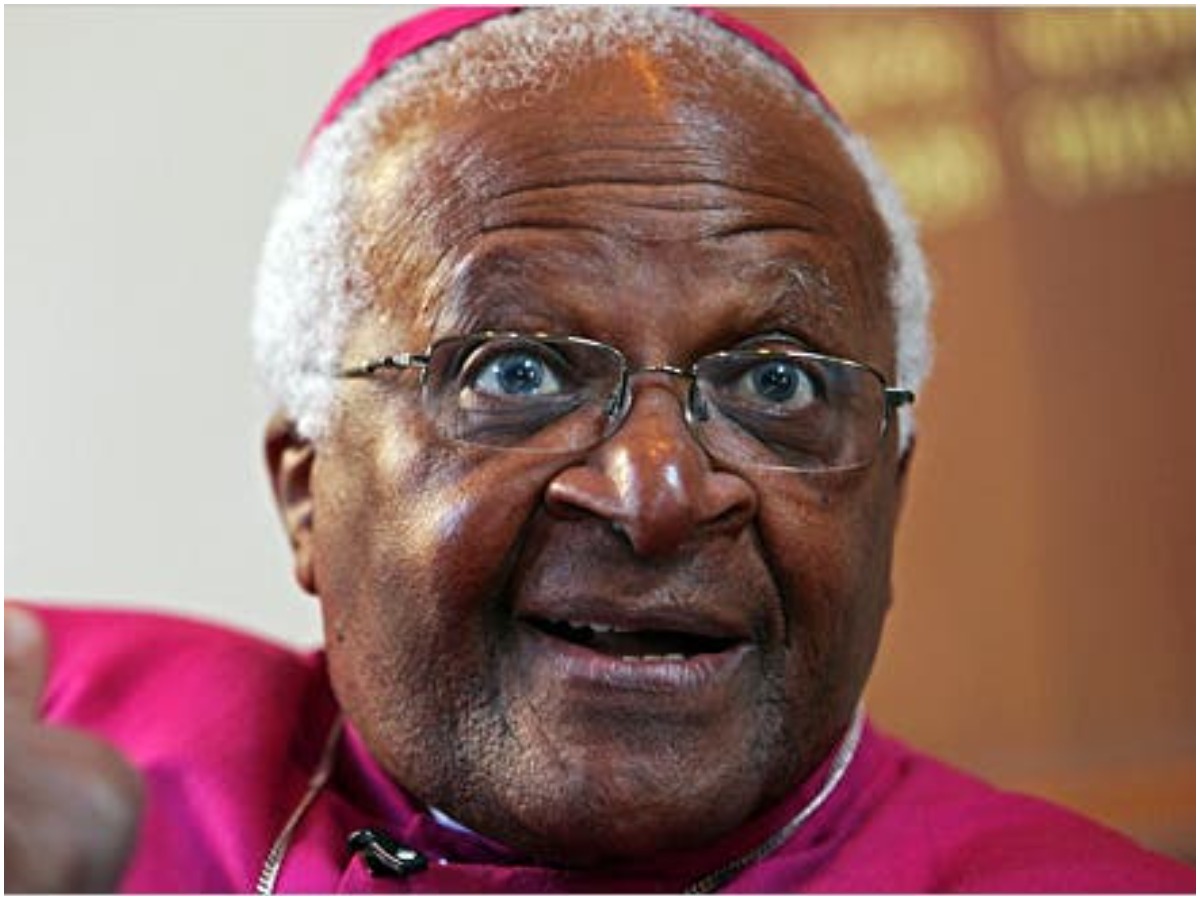 South Africa’s anti-apartheid icon Archbishop Desmond Tutu, has died on Sunday at the age of 90.

Naija News reports that his death was announced by the country’s president, Cyril Ramaphosa, in a statement to newsmen.

“The passing of Archbishop Emeritus Desmond Tutu is another chapter of bereavement in our nation’s farewell to a generation of outstanding South Africans who have bequeathed us a liberated South Africa,” he said in a statement.

Ramaphosa said Desmond Tutu was “a patriot without equal; a leader of principle and pragmatism who gave meaning to the biblical insight that faith without works is dead.

“A man of extraordinary intellect, integrity and invincibility against the forces of apartheid, he was also tender and vulnerable in his compassion for those who had suffered oppression, injustice and violence under apartheid, and oppressed and downtrodden people around the world.”

Tutu was was one of the driving forces behind the movement to end the policy of racial segregation and discrimination enforced by the white minority government against the black majority in South Africa from 1948 until 1991.

He was awarded the Nobel prize in 1984 for his role in the struggle to abolish the apartheid system.