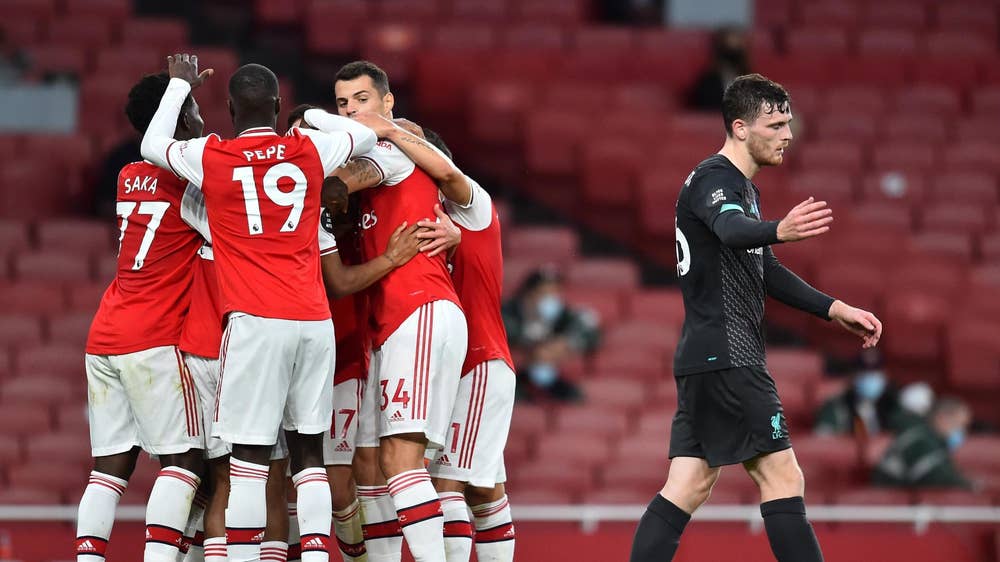 English Premier League side, Arsenal has released its squad list to face Norwich City in their clash on Boxing Day.

According to Football London, the manager of the club, Mikel Arteta has released a 22-man squad to play against Norwich at Carrow Road.

The Gunners head to the game following their 5-1 victory over Sunderland in the Carabao Cup quarter-final fixture on Tuesday.

The North London side occupies the 4th position in the league with 32 points from 18 games.

The kick-off time for Norwich vs Arsenal is 4 pm.

Related Topics:ArsenalNorwich City
Up Next