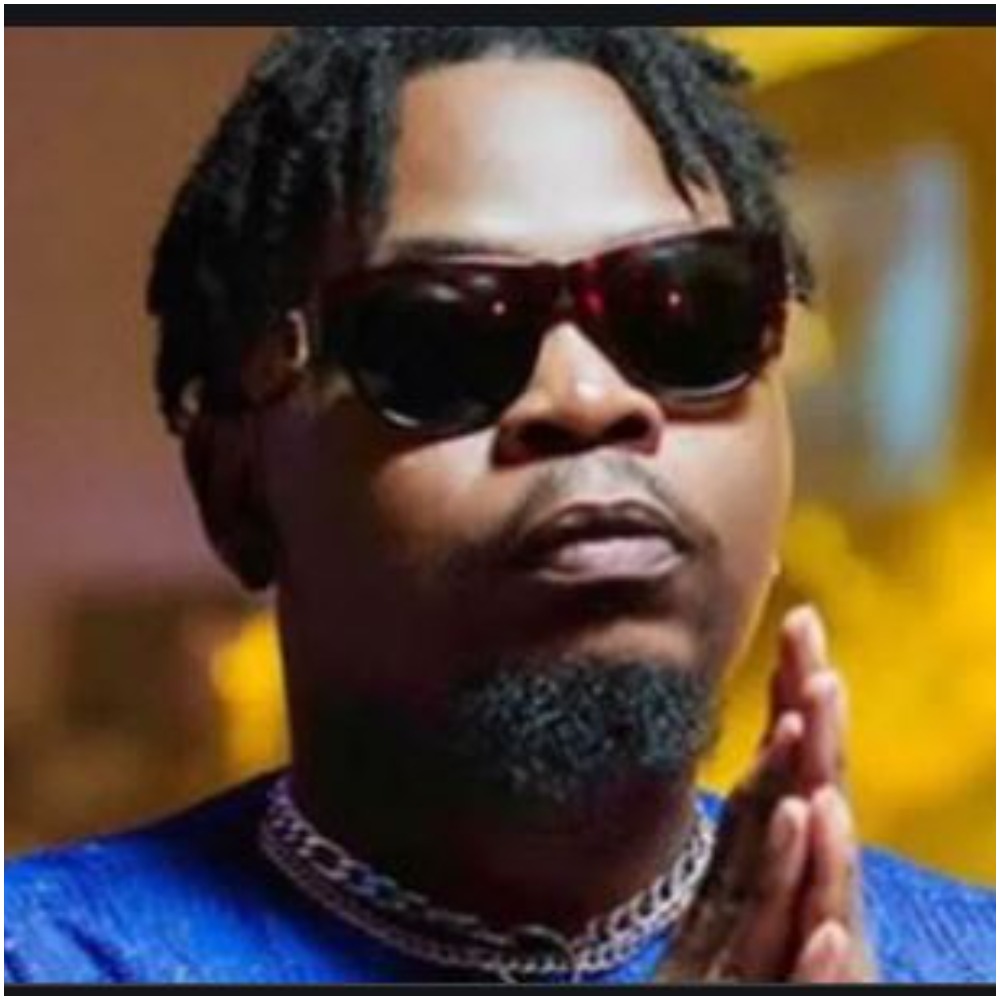 A prophetess has alleged that popular Nigerian rapper, Olamide is part of the Illuminati cult.

The preacher, identified as Evangelist Funmilayo Adebayo stated during a sermon in Ogun that members of the Illuminati work with the devil and have direct communication with him. She proceeded to state that the rapper is a member of the cult.

Evangelist Adebayo who is known for her unpopular opinion towards celebrities had recently claimed that Nollywood actress Tonto Dikeh was not born human and had gone far in the spirit world.

Merit Gold who was reportedly involved in the leaked audio with Prince Kpokpogri where he allegedly relished his sexcapades while dating Tonto Dikeh has cursed the day he met the businessman.

The Nigerian actress in a post on her Instagram story disclosed that Kpokpogri at a point had sent her out on an undisclosed mission.

She described the Delta-based man as an “ashawo man” and an “ungrateful human being”.

Merit Gold also threatened to release a video to expose Tonto Dikeh’s ex-lover, adding that he has been begging her not to release the video through another account. Read more

Suspected Robbers Who Stole Car In Lagos Arrested In Ogun