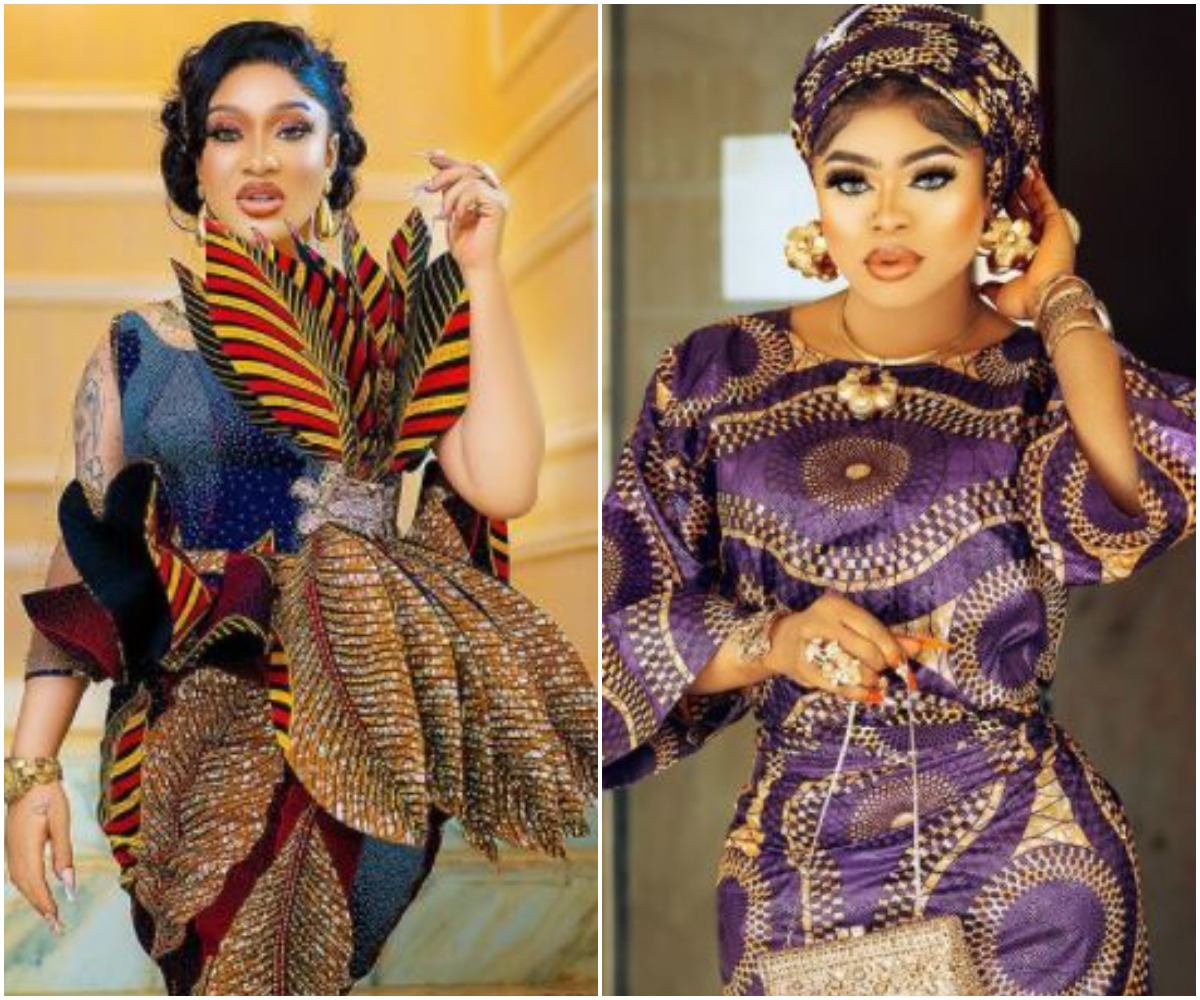 Nollywood actress Tonto Dikeh has revealed the alleged source of income of her former bestie, Bobrisky.

Recall that Tonto and Bob have been involved in a back and forth after Tonto encouraged her fans not to feel intimated by others’ lifestyles because they borrow money from bureau de Change to post on social media.

Reacting to Tonto’s statement, Bobrisky had posted bags of money which he claimed had been in his possession for a while. He maintained that he does not show off cash that does not belong to him.

This had led to an airing of dirty linen between both individuals with the actress revealing how Bob funds his extravagant lifestyle.

Tonto stated that Bobrisky sleeps with yahoo boys, blackmails them, and gets paid.

In other news, popular Nigerian comedian Emmanuel Iwueke also known as Crazeclown celebrated his daughter as she turned one on Thursday, November 16.

He wrote: “Today is 16th December 2021 and It’s GIA’s @giazirachi BIRTHDAYYYY!!! It’s still surreal that I have a WHOLE ONE-YEAR-OLD DAUGHTER! Sorry not sorry but I’m going to FLOOD your timeline today! it’s been a rollercoaster of emotions for me today Read more

Related Topics:BobriskyTonto Dikeh
Up Next

Crazeclown Celebrates Daughter As She Turns One (Pictures)