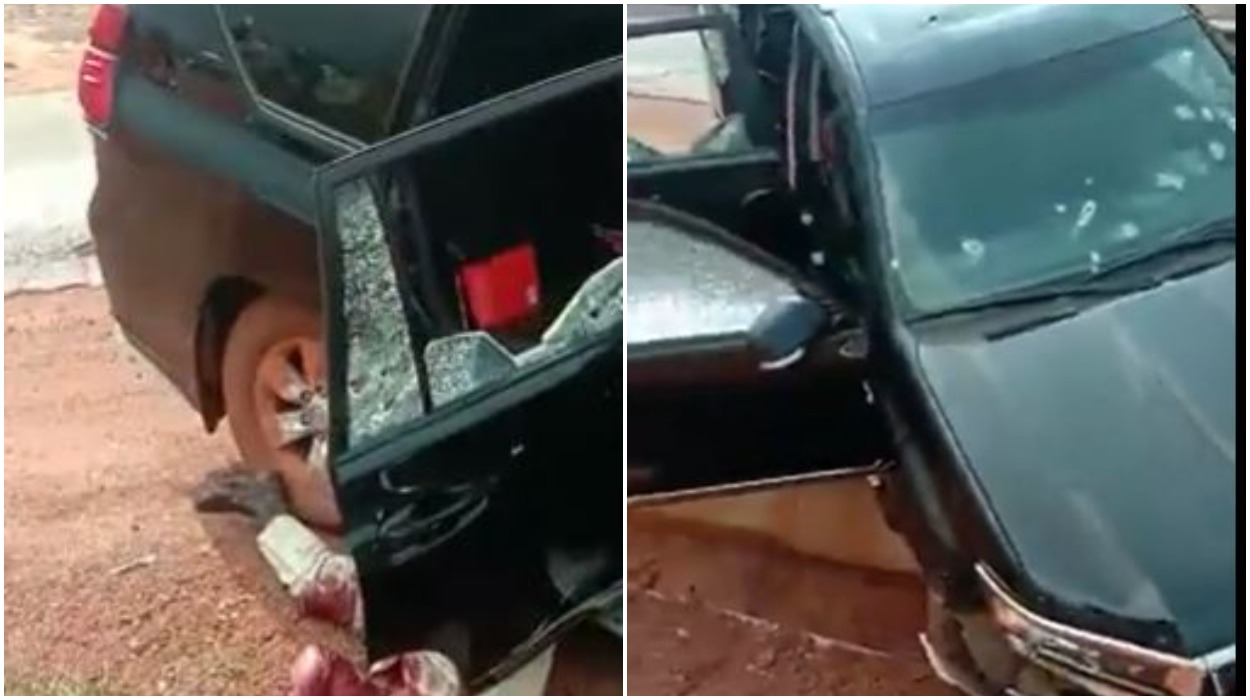 Naija News reports that the criminals abducted the slain monarch and the traditional ruler of Amagu Ihube, Acho Ndukwe, on Sunday and set their palaces and vehicles ablaze.

However, Ndukwe regained his freedom on Monday after combined security operatives rescued him during a raid on kidnappers den in Orsu Local Government Area and Uli in Ihiala LGA of Anambra state.

Speaking with The PUNCH, a resident of the community said a youth leader,  Fabian Nwosu, who was also kidnapped alongside the two monarchs was also killed by the gunmen.

The resident added that the tragic news was revealed by Ndukwe, who said that Ogbu was killed in his presence.

He claimed that Ndukwe disclosed that the unknown gunmen had killed Ogbu and dumped his corpse in a ditch.

The source stated that the corpse of the slain monarch was taken to his village and buried today (Thursday).

“Eze Paul Ogbu and the youth leader have been found dead. Eze Acho Ndukwe, revealed that the criminals killed Eze Paul Ogbu in his presence. Security operatives went back to the criminals’ camp with the indigenes and the corpse of the traditional ruler was identified lying in a ditch. He will be buried today which is Thursday,” the source said.