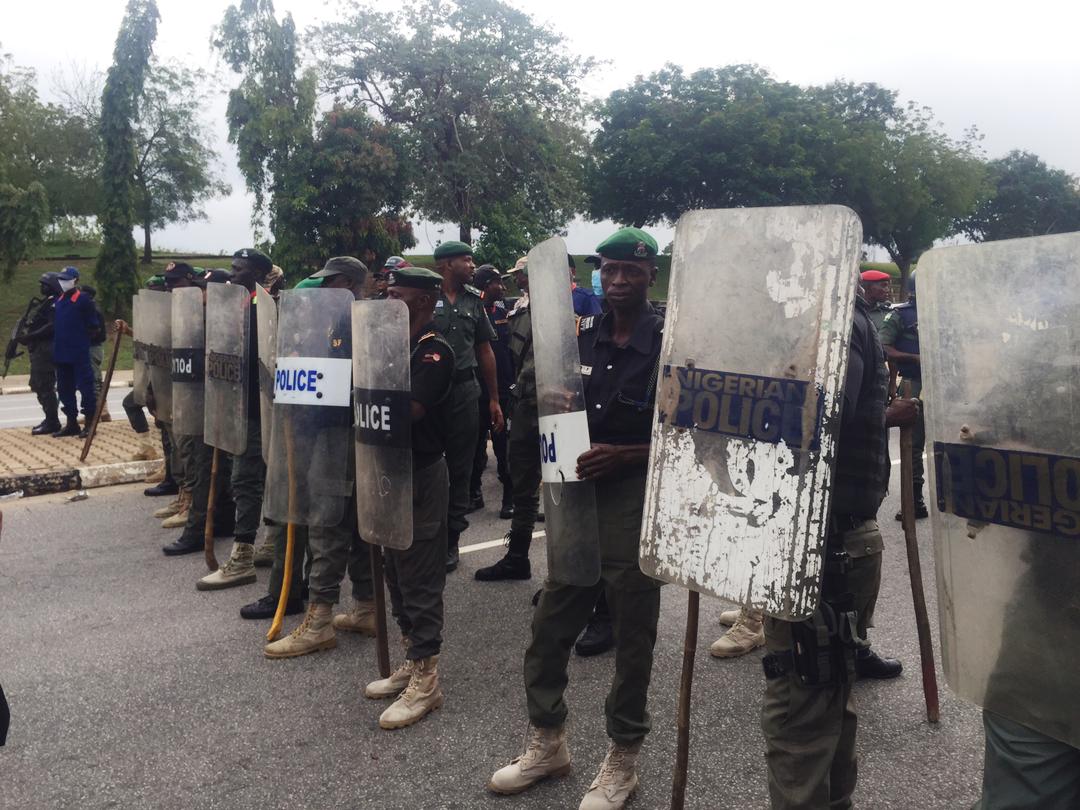 Starting from January 2022, officers of the Nigeria Police Force will start to receive a new increased salary.

Minister of Police Affairs, Maigari Dingyadi, made this known on Wednesday while briefing State House correspondents at the end of the Federal Executive Council (FEC) meeting.

According to the minister, police officers will also receive a six percent increase in their duty tour allowance and shift allowance starting from next year.

Dingyadi said the council approved a 20 percent upward review of salary for the police force in order to improve the relationship between the force and the citizens.

He added that the approval was in consonance with President Buhari’s promise to enhance police personnel pay as demanded by #EndSARS protesters.

Dingyadi also announced a tax waiver of N18.6 billion for personnel between Grade Levels one to Grade Levels 14.

The minister said that the sum of N13.128 billion was approved for outstanding death benefits for 5,472 police personnel.

He, however, said that the payment would only begin after the Auditor General of Federation must have scrutinized it.