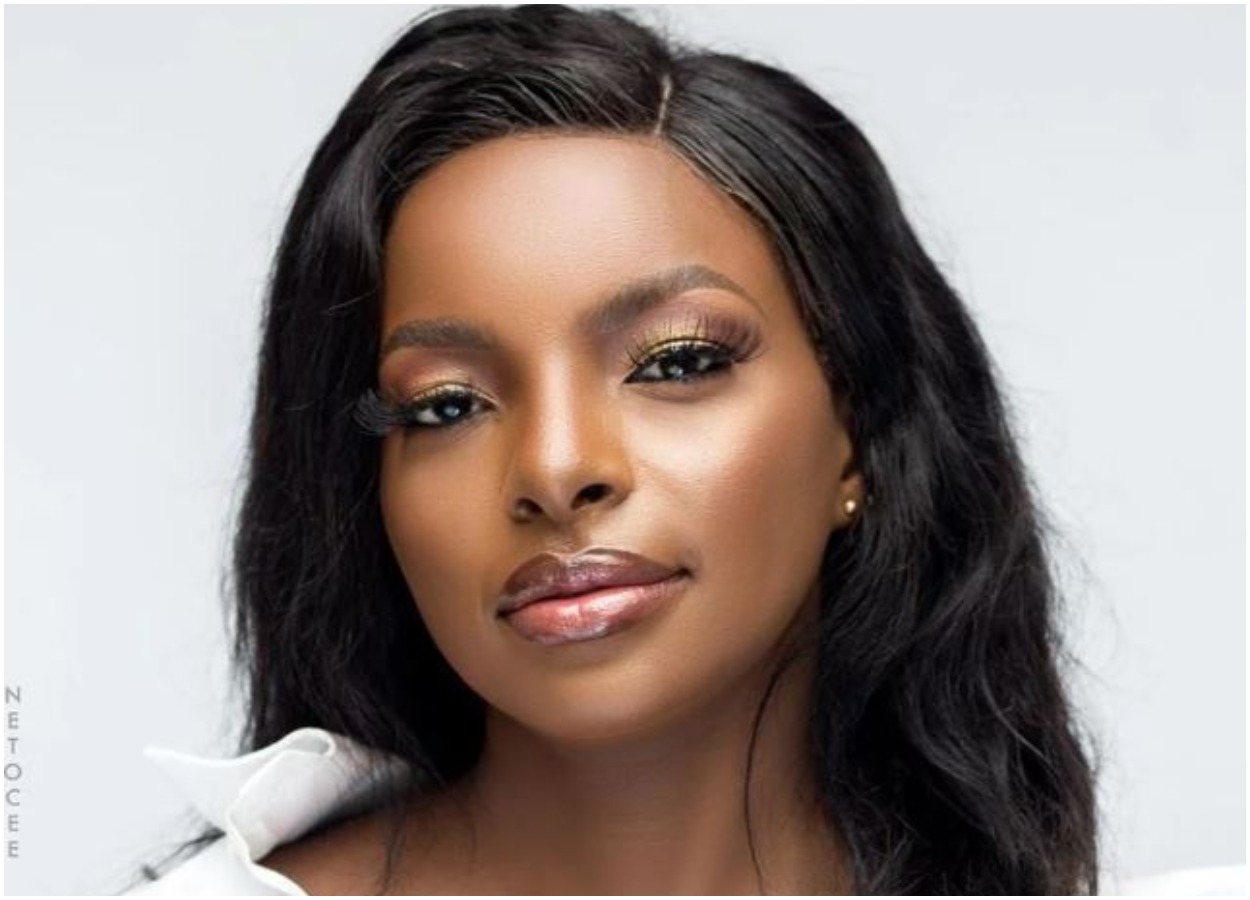 A former housemate in the Big Brother Naija reality tv show, Florence Wathoni Anyansi, has revealed how she lost an endorsement deal.

Wathoni who took to her Twitter account disclosed that the brand withdrew the endorsement because she wasn’t controversial.

The reality star used the opportunity to advise her colleagues to continue being themselves as long as it put food on their table.

She wrote, “Was going to sign another endorsement before the year ends but they withdrew because I am not ‘controversial’. Omooo my colleagues, do you all the way if it brings food on the table.”

In another development, a finalist in the ‘Shina Ya Eye’ edition of the Big Brother Naija, reality show, Angel has described herself as a materialistic woman.

The reality tv star further stated that she wants different types of designer purses and bling-bling.