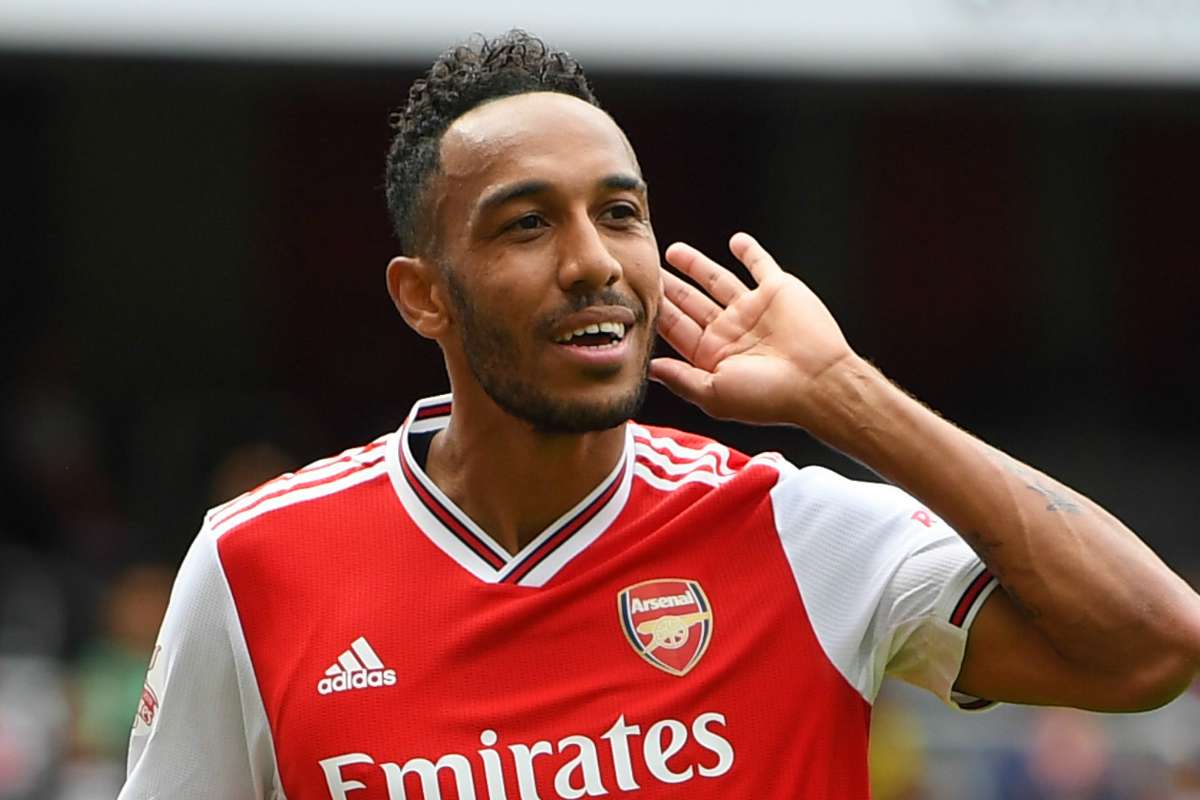 Arsenal legend, Martin Keown has added his voice to the calls for striker Pierre-Emerick Aubameyang to be removed as club captain.

Keown made his view known to the club manager, Mikel Arteta following the latest disciplinary action which saw Aubameyang miss out on the team’s 3-0 win against Southampton in their premier league match on Saturday.

The coach had revealed that the Gabonese striker was left out of his team due to “a disciplinary breach”.

It is however understood that the striker travelled abroad and failed to return to the club at the right time without due authorization.

Reacting to the development while speaking on Match of the Day, Keown said such behaviours can’t be tolerated from a club captain.

He told Arteta to immediately find a new person to captain the club in place of Aubameyang.

“The captaincy is in question now.

“You can’t keep being late or disappearing on trips abroad and not coming back on time.

“Your teams need you, and he’s not there when they need him the most. I’d expect that [the captaincy] to change now.”

Aubameyang has scored 92 goals in 163 appearances for Arsenal since joining the club from Borussia Dortmund in January 2018.

He has however struggled for goals in recent matches.

In other news, Sports pundit and football coach, Gary Neville has revealed that Erling Haaland is joining Manchester City from Borussia Dortmund next season.

The English coach hinted that Pep Guardiola’s side will sign the Norwegian footballer next summer and would cut off their chase for Tottenham Hotspur striker, Harry Kane.

Naija News understands Kane was on City’s priority list since last season following the departure of Serio Aguero from Etihad Stadium, a deal, however, could not be reached.