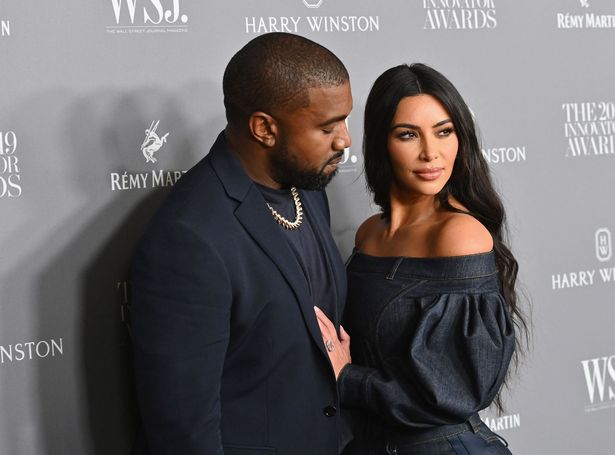 American rapper and record producer Ye formerly know as Kanye West has publicly asked his ex-wife, Kim Kardashian, to run back to him .

Ye had made the plea in Free Larry Hoover Benefit Concert in Los Angeles on Thursday night while performing his song “Runaway.”

He said: “I need you to run right back to me, more specifically Kimberly,”

Kim who was present at the concert with her daughter, North, has not responded to the plea.

Kim filed for divorce from Kanye on February 19 after six years of marriage. They have four children from the union.

In another news, American music producer Dr. Dre celebrated his divorce after ending his marriage of 21 years.

On Thursday, December 9, a friend of Dre, Breyon Prescott posted a picture of the artist posing in front of balloons which were used to spell the word divorce.

Dr Dre’s ex-wife Nicole Young is still fighting for half of his $1billion estate.

Nicole had demanded for divorce in December 2020. The legal battle is still ongoing but the judge has stated that the former couple can be considered legally single from April 2021. Read more