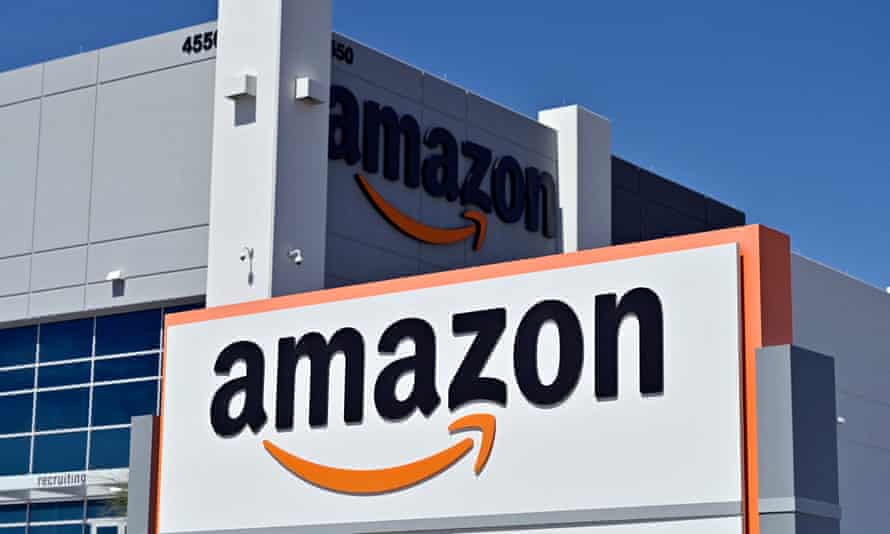 After two decades of serving millions of websites with metrics, Amazon has announced that it will shut down Alexa.com.

Naija News learnt on Thursday (today) that the American web traffic analysis company which is owned by Amazon will stop operation starting from 1st May 2022.

Alexa Internet was launched in 1996 and have served private and commercial websites with detailed SEO analytics and insights to get on the go. Alexa offers a paid subscription with SEO research and analytics tools.

Times India confirmed in a report today that Amazon said that the API of this service would likely be turned off also in December 2022 after Alexa Internet is shut down.

It, however, noted that users of the service would be allowed to back up their Alexa internet data before the service closes for good.

Bleeping Computers report that Amazon has confirmed its decision to close the Web ranking service within May 2022 on a support page of the company.

The company mentioned on its support page, “After two decades of helping you find, reach, and convert your digital audience, we’ve made the difficult decision to retire Alexa.com on May 1, 2022”.

Naija News understands that Alexa Internet has stopped accepting new subscriptions since December 8 but the existing customers will be able to access data until the service finally goes down.

Though Amazon has not provided an official reason for closing down the Alexa Internet service, reports, however, suggest that data from traffic and marketing analytics firm Semrush has shown that there has been a constant decline in the service’s own traffic over the years.

A thing to also note is that Alexa Internet’s Twitter and Facebook accounts have not yet been updated with the announcement of the upcoming shutdown.