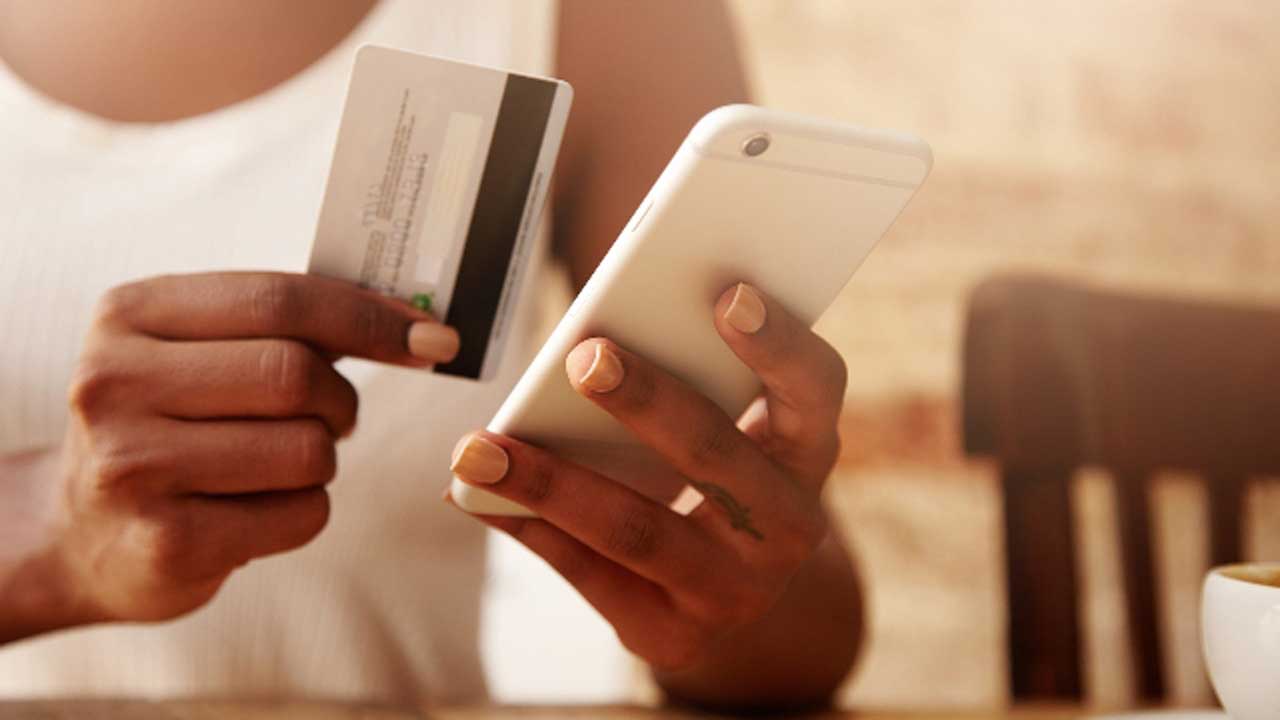 The rate at which hackers gain access to the personal details of people, their bank account and other important information is alarming.

It has been gathered that hackers can gain access to people’s personal banking credentials if the victim answers a simple phone call.

As part of the scam, “threat actors” contact Android users who are victims of SMS attacks to steal their online banking information.

Cleafy researchers say the variant, which is new, has the ability to go undetected by the vast majority of AV scanners.

Their research further stated that the malware was only previously discovered in Brazil.

There, it was distributed through Google Play Store applications.

The Sun this month reported that malware disguised as banking, fitness and document scanning apps had gained access to the phones of over 300,000 Android users.

The nefarious Trojan software was able to log keystrokes and remotely send personal data to offsite criminals, then hack messaging apps and spread the infection to other phones in the same network.

A November report by ThreatFabric detailed the infected apps, which included QR code readers, crypto wallets and document scanners, and have been downloaded by a total of more than 300,000 users.

The apps seem innocuous, and according to ThreatFabric, the malware can even be dormant when first downloaded, then activated remotely to harvest information.

If you believe your phone is infected, the first thing to do is delete any of the suspicious apps as quickly as possible and run an anti-virus scan.

Also, if there is a sudden spike in your data or battery usage, it could be that malware is running background tasks on your device.

Check to make sure none of your friends has received mysterious messages from you, especially with strange links.

Malware can use your phone to send messages to people in your contacts list and further infect your network.