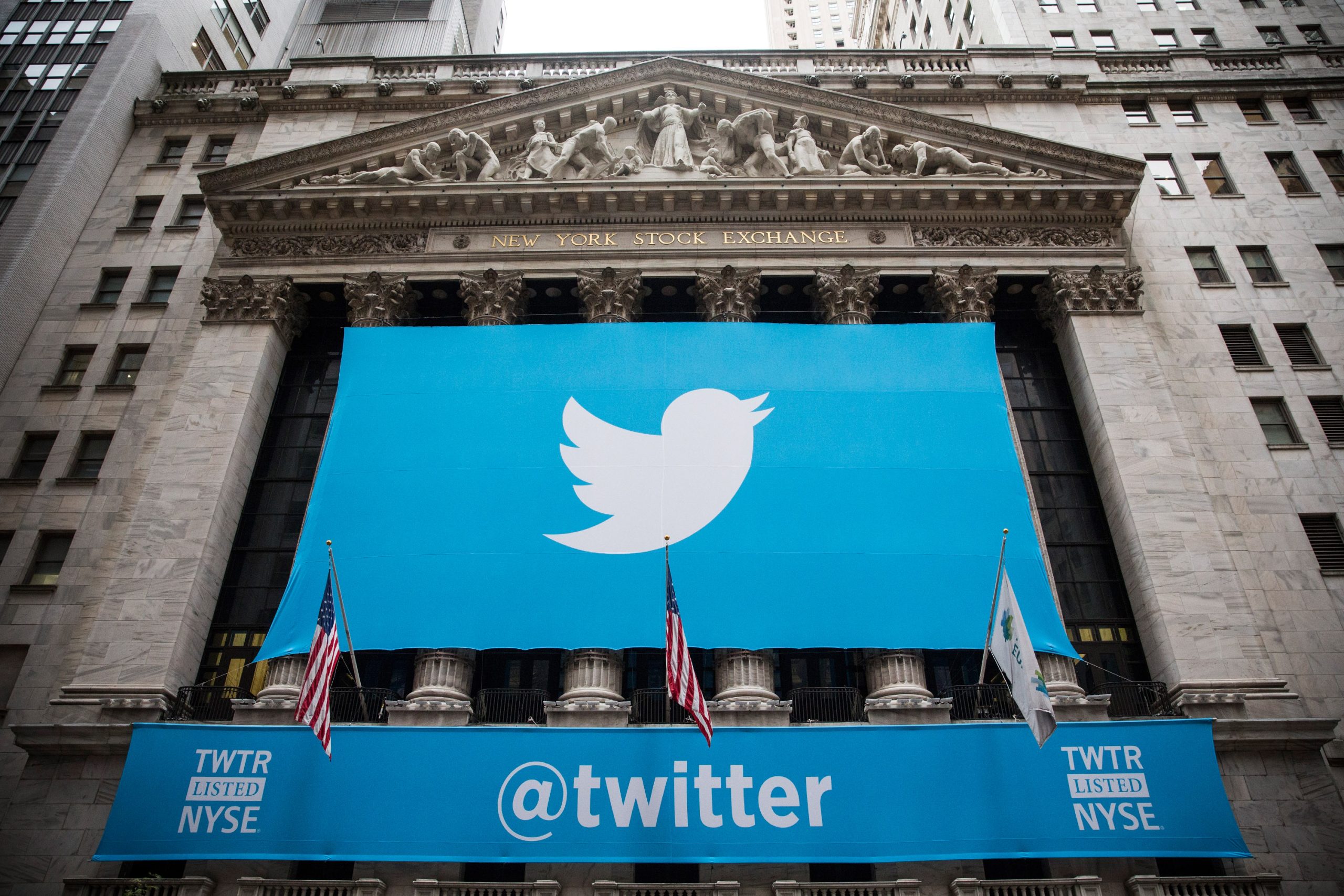 An American microblogging and social networking service, Twitter has admitted an error in its newly rolled out picture policy.

The company had earlier issued out a seemingly well-meaning policy that ensures users share third party pictures only with their permission.

This among others was contained in the micro-blogging platform’s new policy and was aimed at combating online abuse, Naija News understands

However, US activists and researchers said in a joint statement on Friday, December 4 that far-right backers have employed it to protect themselves from scrutiny and to harass opponents.

According to the activists, the social network company has acknowledged the rollout of the rules, which say anyone can ask Twitter to take down images of themselves posted without their consent, was marred by malicious reports and its teams’ errors.

Twitter had in its announcement earlier on Tuesday, noted categorically that “sharing personal media, such as images or videos, can potentially violate a person’s privacy, and may lead to emotional or physical harm.”

But the rules noted that it doesn’t apply to “public figures or individuals when media and accompanying Tweets are shared in the public interest or add value to public discourse.”

US activists have, however, raised concerns about the rollout and good enough their concerns were quickly validated, with anti-extremism researcher Kristofer Goldsmith tweeting a screenshot of a far-right call-to-action circulating on Telegram: “Due to the new privacy policy at Twitter, things now unexpectedly work more in our favour.

Gwen Snyder, an organizer and researcher in Philadelphia, said her account was blocked this week after a report to Twitter about a series of 2019 photos she said showed a local political candidate at a march organized by extreme-right group Proud Boys.

Naija News understands that rather than go through an appeal with Twitter, Snyder opted to delete the images and alert others to what was happening.

“Twitter moving to eliminate (my) work from their platform is incredibly dangerous and is going to enable and embolden fascists,” she told AFP.

Admitting to its errors on Friday (yesterday), Twitter noted the rollout had been rough: “We became aware of a significant amount of coordinated and malicious reports, and unfortunately, our enforcement teams made several errors.

“We’ve corrected those errors and are undergoing an internal review to make certain that this policy is used as intended,” the firm added.

A Los Angeles-based activist and researcher, Chad Loder had said their account was permanently blocked after reports to Twitter over publicly-recorded images from an anti-vaccine rally and a confrontation outside the home of a former Vice journalist.

“Twitter is saying I must delete my tweets featuring photographs of people at newsworthy public events that did indeed get news coverage, or I will never get my account back,” Loder told AFP, adding it was the third report of their account to Twitter in 48 hours.

“The current mass-reporting actions by the far-right are just the latest salvo in an ongoing, concerted effort to memory-hole evidence of their crimes and misdeeds,” Loder added, using a term popularized by George Orwell’s dystopian novel 1984.

Responses from experts admitted that Twitter’s new rules sound like a well-intentioned idea but are incredibly thorny to enforce.

They state that the platform is becoming a key tool for identifying people involved in far-right and hate groups, with internet sleuths posting their names or other identifying information.

The practice of so-called “doxxing” has cost the targets their jobs, set them up for intense public ridicule and even criminal prosecution, while the activists who post the information have faced threats or harassment themselves.

A major example sighted was the online effort to track down people involved in the violence at the US Capitol, which was stormed in January by Donald Trump supporters seeking to block the certification of President Joe Biden’s victory.

The activists noted further that even the US Federal Bureau of Investigation regularly posts images on its feed of as-yet-unnamed people it is seeking in connection with the violence.

“Twitter has given extremists a new weapon to bring harm to those in the greatest need of protection and those shining a light on danger,” said Michael Breen, president and CEO of the advocacy group, Human Rights First, which called on Twitter to halt the policy.

The new rules, announced just a day after Parag Agrawal took over from co-founder Jack Dorsey as boss, wander into issues that may be beyond the platform’s control.

“It gets complicated fast, but these are issues that are going to be resolved probably in our courts,” said Betsy Page Sigman, a professor emeritus at Georgetown University.

“I’m not optimistic about Twitter’s changes,” he added.