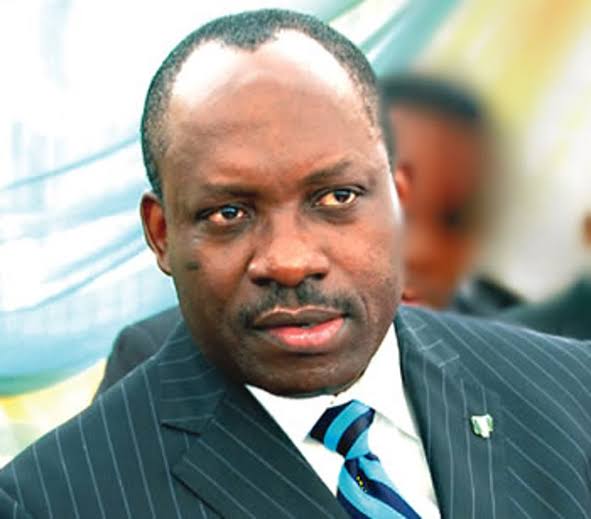 Governor-elect of Anambra State, Professor Charles Soludo and the All Progressives Grand Alliance (APGA) have been dragged to the state Governorship Election Petitions Tribunal.

Speaking to reporters in Awka on Wednesday, Secretary of the tribunal, Surajo Gusau, said eleven political parties that participated in the governorship election have challenged the election results.

He said members of the 3-man panel were expected to arrive in Anambra following the filing of the petitions, dismissing speculations that the panel would sit in Abuja.

Gusau said some of the parties that have petitioned the tribunal include the All Progressives Congress (APC), the Action Democratic Party (ADP) and the Accord Party.

The candidates in their petition asked the tribunal to cancel the election on the ground that the Bi-Modal Accreditation Verification System (BVAS) was not in the electoral act.

They also called for the nullification of the election on the ground of irregularities.