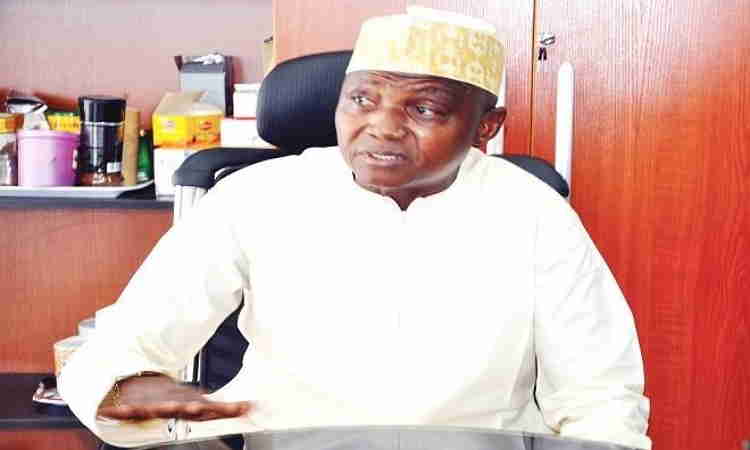 The Presidency has reacted to the planned signing of the Electoral Act Amendment Bill by President Muhammdu Buhari.

Naija News recalls that the National Assembly had passed the Electoral amendment bill on November 9, 2021, and forwarded it to President Buhari for assent.

The Nigerian leader has until December 19 to sign the bill or write to the National Assembly about his reservations and comments about the Act.

In an interview with The PUNCH on Monday, Presidential Spokesman, Garba Shehu, said President Buhari would seek the opinion of relevant stakeholders on the bill before it is signed.

Shehu added that the President will consult with those who he believes are important to his decision and can advise him on the Electoral Act.

He said: “The President will consult with those who he believes are important to his decision and who can advise him on the Electoral Act. And he will meet them. But I cannot draw boundaries or name specifics and say this is who the President might meet. He ultimately decides.”

Meanwhile, President Buhari has sought the advice of the Independent National Electoral Commission (INEC) on the recently passed Electoral Bill.

A source in INEC said the President has written a letter to the chairman of the electoral body, Prof. Mahmoud Yakubu, asking for his view regarding the direct primaries and other contents in the bill.

The source said the commission would only state its views on the merits and demerits of the bill and allow the President to decide.

He, however, said the President has given INEC seven days to respond to the letter.