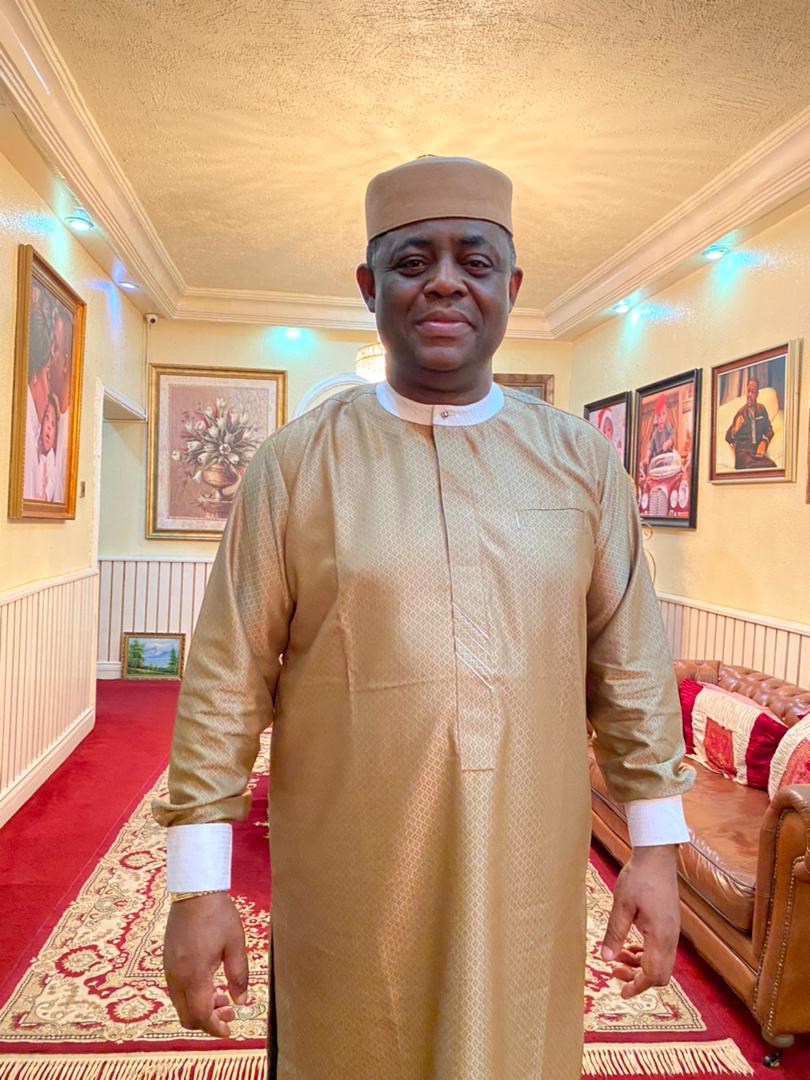 Nigeria former Minister of Aviation, Femi Fani-Kayode has again regained freedom from the office of the Economic and Financial Crimes Commission, EFCC.

Naija News had reported earlier on Tuesday that the nation’s anti-graft agency rearrested the All Progressive Congress, APC, member.

FFK was arrested at the premises of the Federal High Court in Ikoyi, Lagos, and moved to the nearest office of the EFCC.

The controversial politician is said to have appeared in court today for the continuation of his forgery trial.

Fani-Kayode and 14 others are standing trial for alleged N3.8b believed to be misappropriated between January and March 2015.

FFK was, however, accosted by officials of the anti-graft agency while walking out of the court after the trial was adjourned till January 24, 2022, Naija News understands.

It could be recalled that the anti-graft agency had about a week ago reportedly arrested the former Aviation Minister for questioning.

FFK subsequently denied that he was arrested, rather stating that he was invited by the anti-graft commission and he honoured their invitation.

According to Fani-Kayode, he arrived at the EFCC office in Lagos around 2 pm and left around 8.30 pm after he was granted bail on self-recognition.

“Just arrived at the George Hotel for dinner. I was never arrested by the EFCC. I was invited & I flew down to Lagos to see them. I arrived in their office at 2.00 pm & left at 8.30 pm.

“I was granted bail on self-recognition. They were very polite & professional. Thanks be to God,” he narrated in the statement.

He also shared a picture of himself walking into a hotel for dinner on Tuesday night.

However, after spending hours in the custody of the anti-graft agency on Tuesday (today), Fani-Kayode took to his Twitter page to again claimed that he was not arrested contrary to media reports.

He said, “Once again I was invited to the EFCC today. Once again, despite media reports, I was NOT arrested but invited. I got there at 11.00 am and I have just been released. Thanks be to God”.