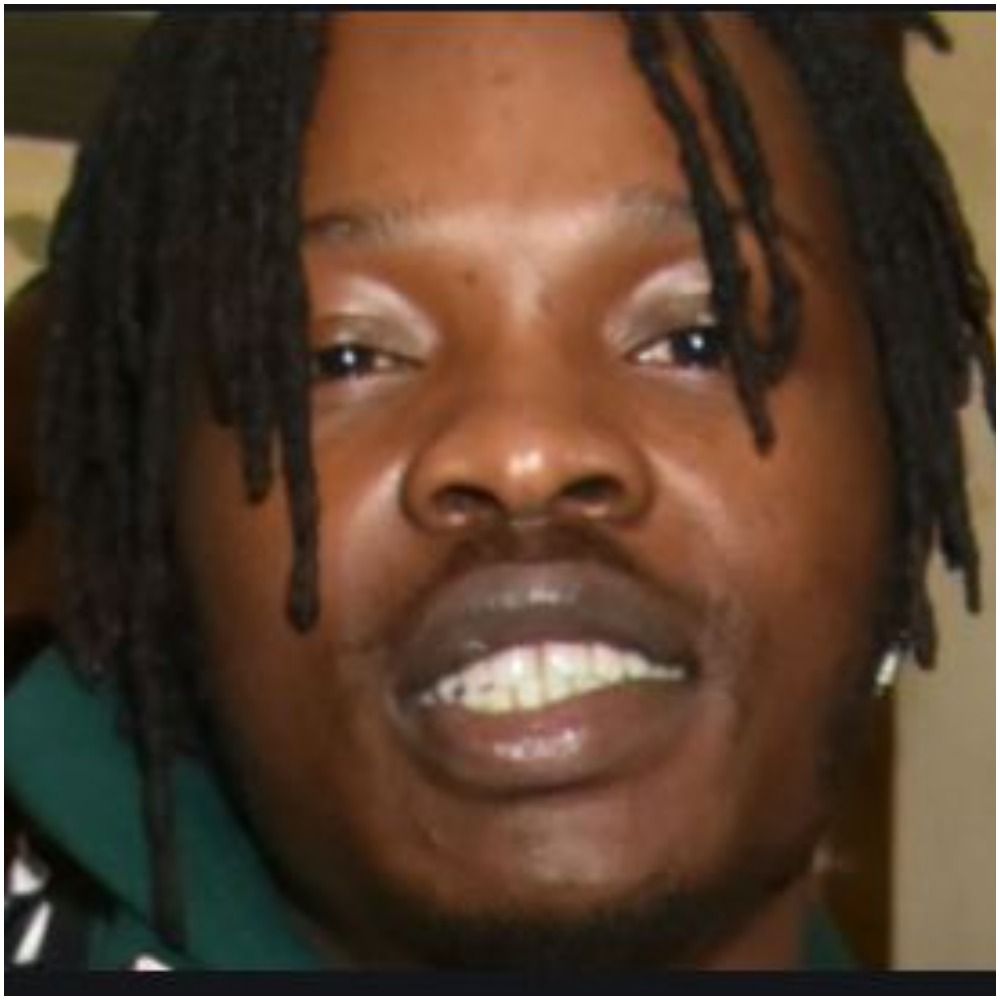 Federal High Court in Lagos, following the absence of a witness for the Economic and Financial Crimes Commission prosecuting the case has stalled the alleged cybercrime trial of popular musician, Azeez Fashola, a.k.a Naira Marley.

A forensic analyst, Augustine Anosike is the second prosecution witness in the case.

Mr. Anosike who was said to have concluded his evidence-in-chief on October 27, was scheduled for cross-examination on Tuesday.

At today’s proceeding, however, the prosecuting counsel, Rotimi Oyedepo, told the court that the witness was absent in court on “compassionate grounds”.

The court subsequently adjourned till November 30, 2021, for cross-examination.

Marley is being prosecuted by the Economic and Financial Crimes Commission, EFCC, on an 11-count charge bordering on conspiracy and credit card fraud. He pleaded “not guilty” to the charges when he was arraigned on May 20, 2019.

Related Topics:Naira Marley
Up Next