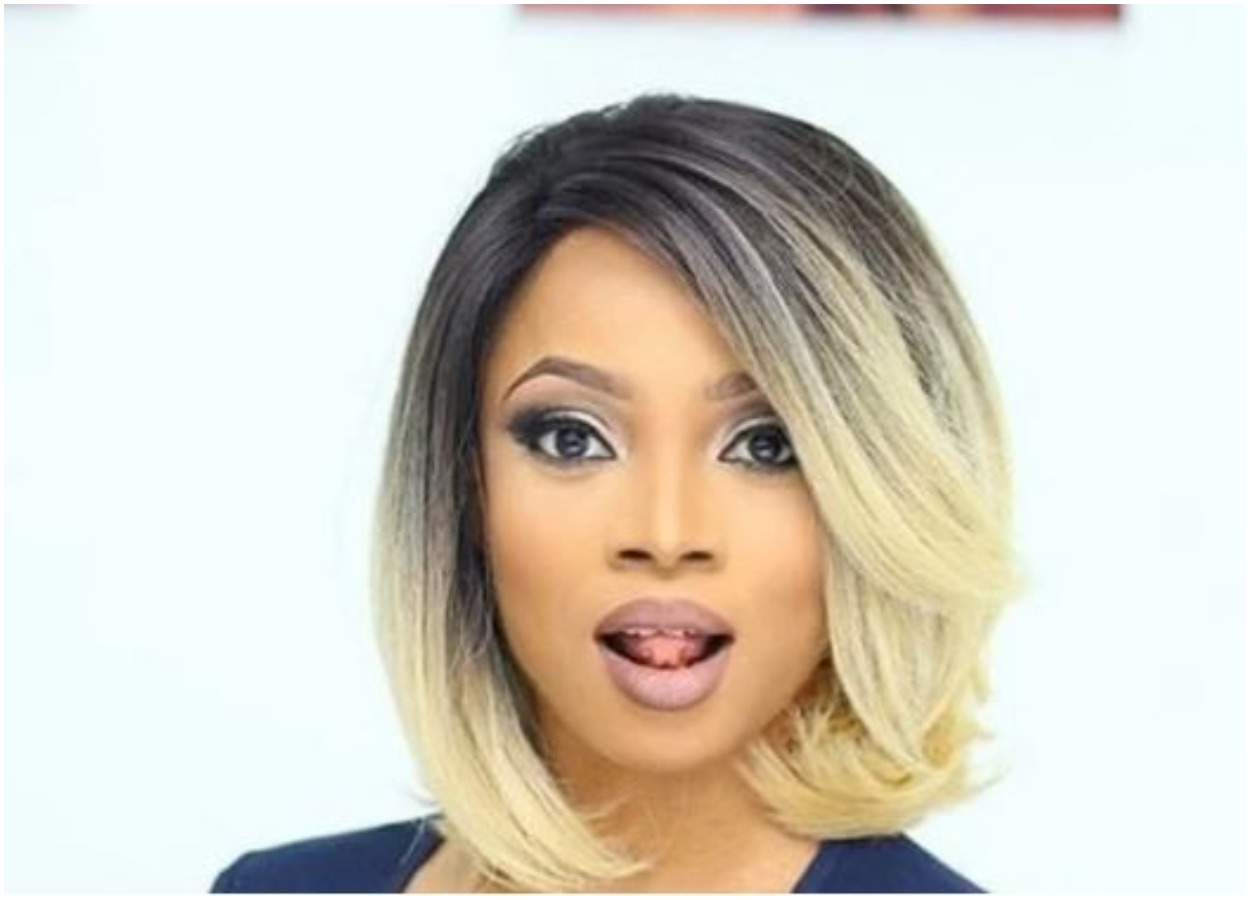 Awarding-winning media personality, Toke Makinwa, has reacted to statement about her getting excessive surgeries.

This comes after a Twitter user identified as Suga belly took to the platform to share a photo of Toke Makinwa, complaining about how the media personality ruined her (Toke) face with multiple surgeries.

According to her, Toke is pretty and doesn’t need plastic surgery.

Taking to her page, Suge belly wrote; “Toke Makinwa was so pretty and now she’s ruined her face with this ridiculous plastic surgery procedure. What is pretty about looking like an isosceles triangle?’

Reacting to the post, the media personality wrote; ‘It’s a filter!!! Damnnnnn can I breathe?’

Meanwhile, Toke Makinwa, recently disclosed that she lost her sister after the finale of the reality tv show, Big Brother Naija.

The media personality played host at the final of the highly watched reality show, which saw Whitemoney emerge as the winner of the show.

Makinwa wrote, “You guys make me cry, the amount of support has been so overwhelming, I will not disappoint you all. It’s been the darkest 10 days of my life, I got off the reunion show for BBN to hear that my big sister passed away. My family is going through so much right now guys, thank you.”

Related Topics:Toke Makinwa
Up Next