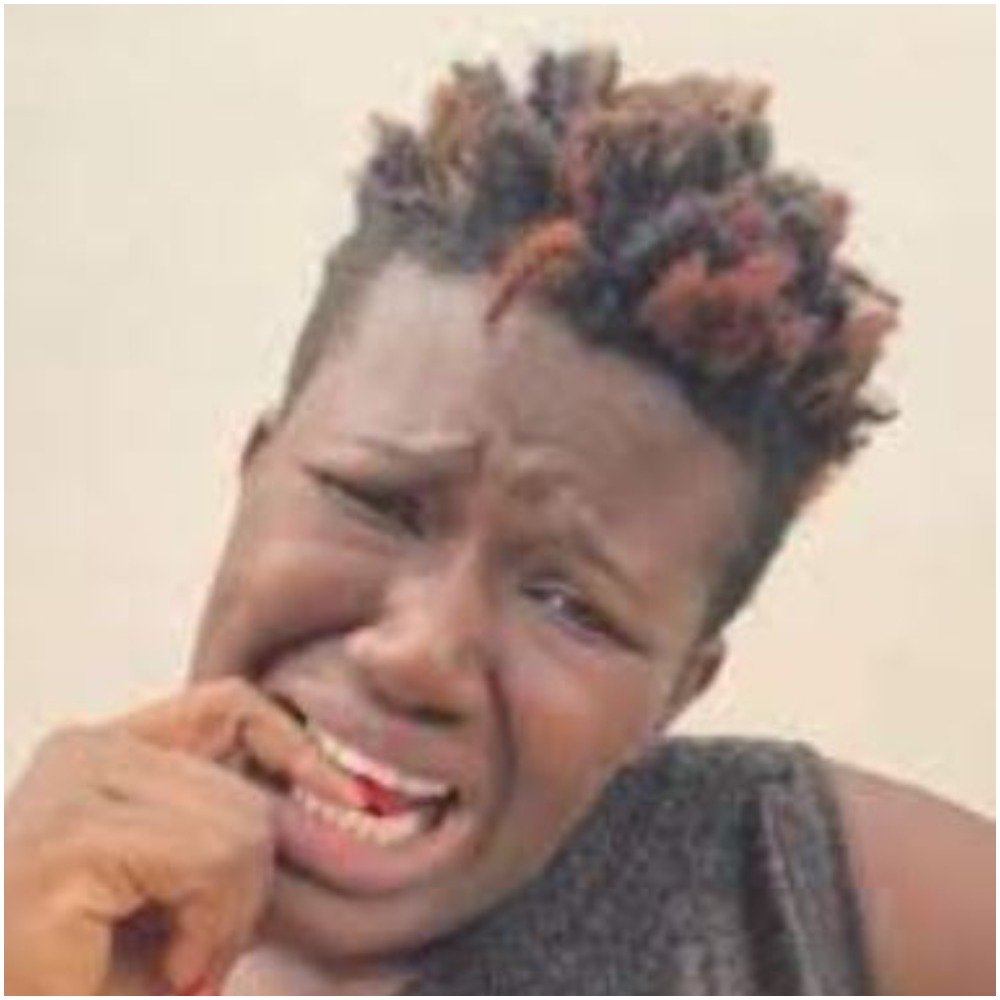 Popular Nigerian comedian Anita Asuoha also known as Real Warri Pikin has revealed how she will be handling a snake invasion in her restroom.

Recall that Naija News had reported that a young lady was bitten by a snake which led to her death. Another woman also died from a snake bite days after the incident.

Videos have emerged of some people discovering snakes in their restroom.

Reacting to the situation, Anita uploaded a video on her Instagram page of her going to the restroom with a cutlass.

Below are some reactions to the video

weirdmcofficial @realwarripikin: “when u see Anaconda na u go ja pa in a warri way “

magnatefriday: “I think everyone should be using cutlass as a weapon of defense and go to the toilet for safety reasons”

omokafe_atteboy_ikhana: “To think that someone died from this shouldn’t elicit any kind of skit or comedy, but again we are Nigerians we find fun in those things that we should show empathy and solemnity for”

magnatefriday: “I think everyone should be using cutlass as a weapon of defense and go to the toilet for safety reasons”

kemi.ayeni: Did I hear PDP

houseofdeedee.ng: “If ordinary earthworm jump out of that bowl with one kain move wey you nuh understand now, two seconz that cutlass go miss.”

omonikoro: “Not when even the pee is holy! Don’t play”

Meanwhile, Akinro Blessing Ojay and his wife, Mary Igwe, have been found dead in their toilet at their home in Akure.

According to reports, the young couple were found dead on Tuesday, Nov 23, 2021.

The late couple were quite expressive with their love for each other before their sudden death on Tuesday.

The couple were reported missing after their loved ones noticed their absence for days. A missing person report was filed at a police station which led the police officers to break into the house to find the couple locked in their toilet.

Their bodies showed signs that they had been murdered.

The bodies have been deposited in the morgue.

Akinro and Mary, who married at a young age, constantly displayed their love for each other on Facebook. Read more