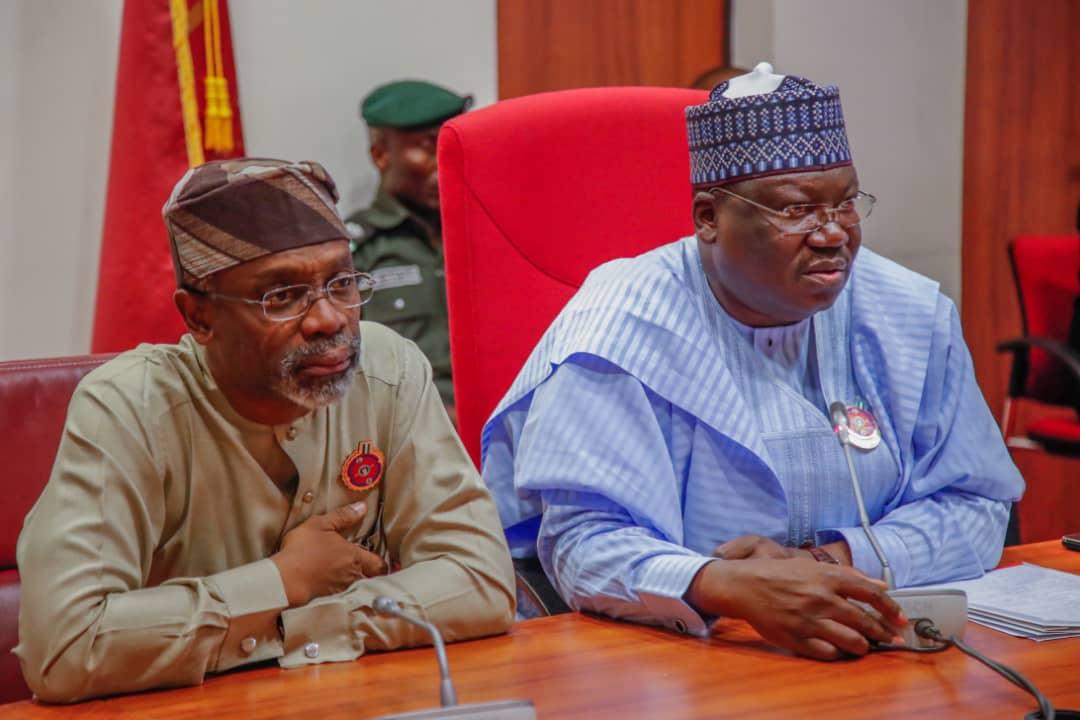 The President of the Senate, Ahmad Lawan, has revealed that the National Assembly will pass the 2022 Appropriation Bill before Christmas.

Naija News reports that he made this known on Friday while receiving the Lifetime Achievement Award in Politics at an event in Lagos.

According to Lawan, the 9th senate is more united and determined to achieve development for Nigeria that previous ones.

He said: “This is my fourth term in the Senate; when we came in 2019, our colleagues decided to give us the opportunity to serve them

“As a member, I have never seen a Senate chamber that is so united, determined and focused on achieving great deeds of legislation and development for our dear nation as this.

“The ninth Senate and indeed the ninth National Assembly has recorded great success and that is not to say that we have no differences, we all decided that this time around, we must work for Nigeria, together in spite of our political dispositions.

“It is in this regard that we have said that the 2022 appropriation budget would be passed before Christmas so the executive would begin to act on it in the following year.”

Speaking further, Lawan stated that criminals should be made to face the full wrath of the law.

He warned ethnic groups to stop seeking special treatment for criminals in the country.