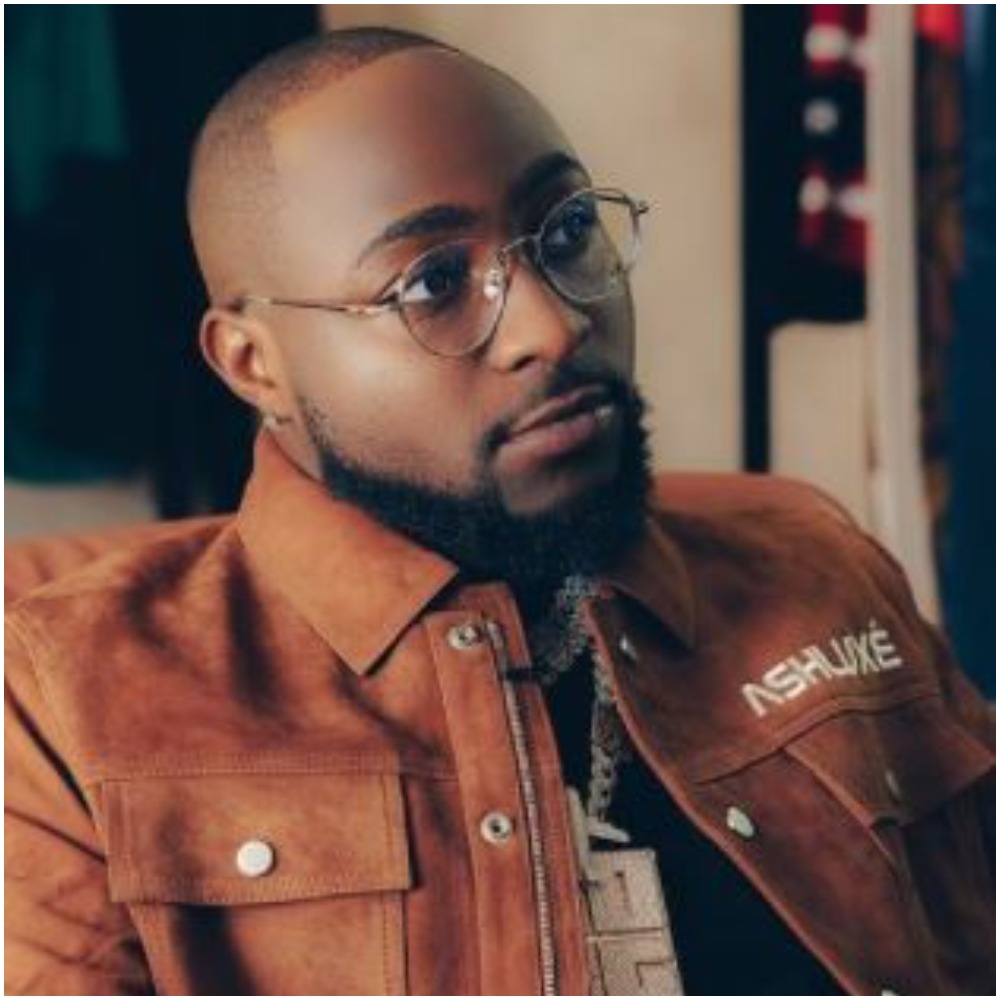 The players joined the list of celebrities on Thursday to donate the sum of one million Naira to the Davido Music Worldwide boss.

Recall that Davido in a post on his social media platform had asked his fans and friends to send him money to help clear his Rolls Royce at the port.

Davido who shared his account details on Twitter on Wednesday has received donations from Nigerians across the country.

The talented singer in a post on his Instagram story appreciated the Nigerian players for gifting him the cash.

Davido wrote on his Instagram story, “First lady (Oshoala) of the plug, well-received.”

At the time of filing the report, Davido’s has recorded the sum of one hundred and eighty-four million Naira.