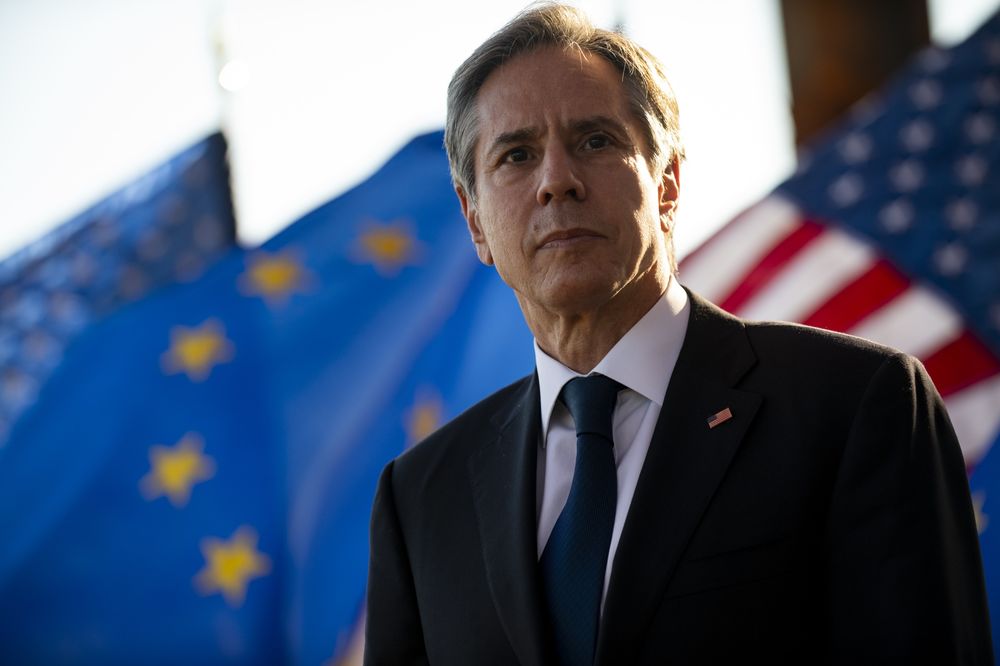 Bliken is on the second leg of his three-nation tour of Africa after meeting with Kenya officials led by President Uhuru Kenyatta in Nairobi on Tuesday.

Naija News reports that Blinken is the highest-ranking US official to visit sub-Saharan Africa since President Joe Biden came into power in January.

Part of the issues expected to be discussed is the insecurity situation in the North East and North West, and possible assistance from the United States to fight terrorism.

Other issues to be discussed are cooperation on global health security, expanding energy access and revitalizing democracy.

Another issue expected to be talked about is the violation of human rights abuses in Nigeria in the wake of a judicial panel report submitted to the Lagos State Government on Monday.

Recall that Blinken had met with President Buhari during his first virtual trip to Sub-Saharan Africa in April.

The Nigerian leader urged the United States to reconsider relocating US Africa Command (AFRICOM) from Stuttgart, Germany, to Africa, nearer the Theatre of Operation.

Buhari said the relocation was to strengthen ongoing efforts to check the security situation, with likely effect on other nations.

He also appealed to the international community to support Nigeria and the sub-region in tackling growing security challenges to avoid spillovers.

During the meeting, Buhari also commended the United States for the decision to repeal the immigration restriction known as the “Muslim ban’’, re-joining the World Health Organization (WHO) and Paris Agreement on Climate Change.